To take a peek on the status of what is arguably the Caribbean’s top sport, here are some of the players who have highlighted the MLB offseason, at the Winter Meetings and thereafter. 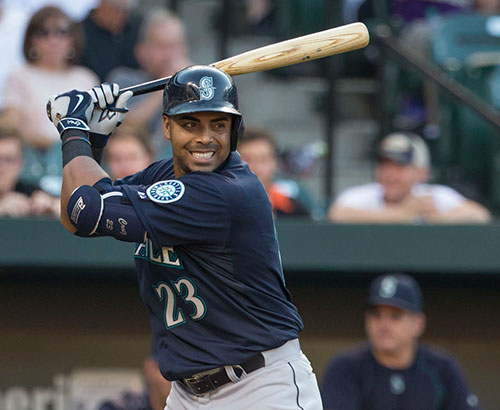 Nelson Cruz (Dominican Republic)
Nelson Cruz is one of the hardest hitting players on the market this offseason, and is a hot enough commodity that he may have signed somewhere by the time you read this. Having spent almost his entire career to date with the Texas Rangers and Seattle Mariners (with a very brief stop in Baltimore), Cruz is likely to sign with a new team because the Mariners, with whom he played and earned an All-Star selection in 2018, are shaking up their roster. The New York Mets are rumored to be a destination for the Dominican slugger, though he is perhaps best deployed as a designated hitter, meaning he’s a better fit on an American League club. In that case, the Houston Astros are perhaps the likeliest destination. 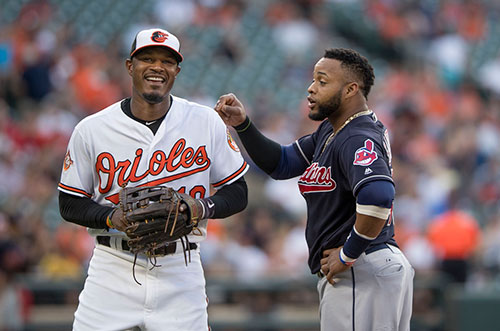 Carlos Santana was not a free agent this MLB offseason, but he nevertheless wound up in being in some of the biggest headlines we’ve seen so far. That’s because he was recently traded back to the Cleveland Indians, with whom he had spent his entire career up until this past season (when he played in Philadelphia). Santana will be expected to add powerful hitting to a Cleveland lineup that should already be among the best in the American League. 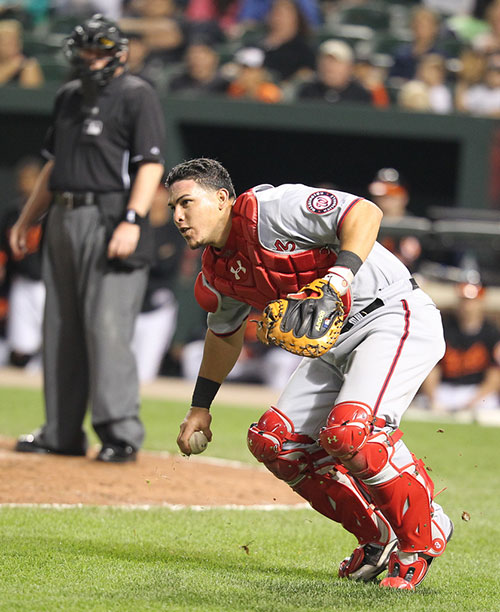 Venezuela’s Wilson Ramos is one of the most talented and well-rounded catchers in Major League Baseball, but has had some recent seasons cut short by injury. It was very good news, therefore, that he secured a nice deal with the New York Mets just this past weekend. The Mets had for a week or so been linked to the Miami Marlins’ J.T. Realmuto, but ultimately decided not to make a trade, and instead simply to sign Ramos as a free agent. If healthy, he should be a very important piece on a Mets team that’s looking to compete. In fact, if you’re interested in the effects of the offseason, keep an eye on the sports listings moving forward regarding the Mets. The team has been very active, and is clearly looking to build a contender. It’ll be interesting to see if this and other moves boost their World Series odds for 2019. 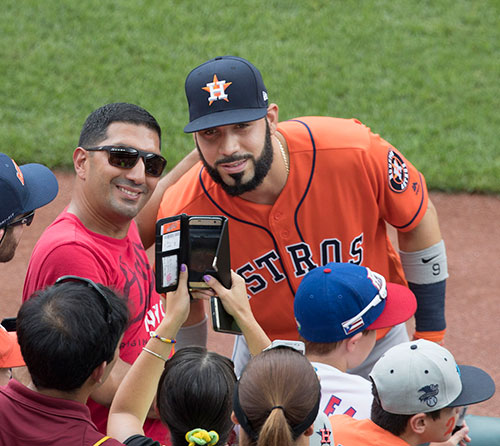 Marwin Gonzalez is a fascinating player, because he can play just about any position if need be. This makes him a very valuable commodity, even if he’s not the kind of free agent who is snatched up immediately, or given a massive contract. Gonzalez is not a terrific hitter, but he’s serviceable, and that means plenty of teams aside from the Houston Astros - with whom he’s spent his first seven seasons - will come calling. The New York Yankees are believed to be a potential fit, given that Gonzalez is primarily a shortstop and the team’s starting shortstop, Didi Gregorius (who played in Curacao, incidentally) will miss most of 2019 with an injury.

Yonder Alonso is by most accounts a fairly average player at this point. However an interesting gamble by the Chicago White Sox has turned him into one of the most interesting players of the offseason. Alonso was recently signed by Chicago despite the fact that he plays first base, where the White Sox already have a star in José Abreu. And the thinking is that this signing was meant to lure massive free agent slugger Manny Machado - who happens to be Alonso’s brother-in-law!

These aren’t all of the Caribbean players who have been or could be on the move this offseason. But together they demonstrate the massive impact the region still has on American baseball.