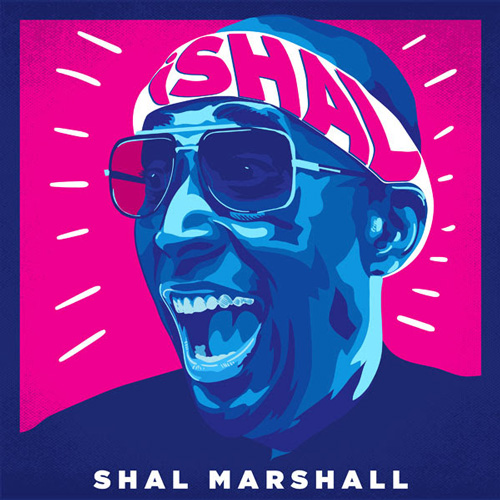 One of the Caribbean’s most-recognized voices, Stephenson “Shal” Marshall, now delivers his signature energetic sounds to the global audience, with the release of his debut album, iShal, distributed worldwide by FOX FUSE.
As a top on-air radio personality on Trinidad and Tobago’s premiere radio station, WE-FM, Shal can be heard weekdays helming “The Madder Drive," its prime slot during Trinidad’s equally-famous rush hour traffic. 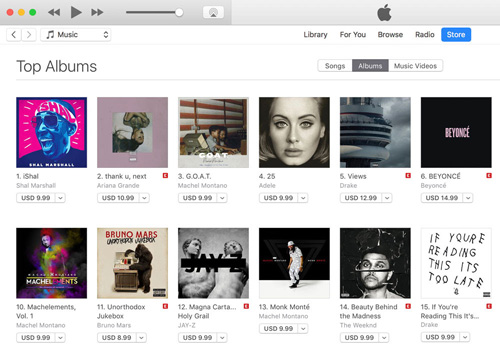 Shal has been tearing up stages with electrifying performances for years now, in and out of the Caribbean. More recently, he scored a blockbuster hit last year with his party anthem “Splinters.”
With his fingers on the pulse of the party, Shal captures the essence of Caribbean carnivals by teaming up with producers from around the islands, including Trinidad and Tobago (GBM Productions and StarBlu Entertainment), St. Vincent and the Grenadines (Fryktion Muzik, Problematic Media and Parry Jack for Jack Spaniard Productions), Grenada (YTM Recordz), Jamaica (Pantason Production), Barbados (Uprising Studios) and St. Lucia (Team Foxx and Slaughter Arts Media).

iShal sizzles with 15 high-energy gems that feature his new hits for the 2019 carnival season, including “Party We Love,” “Movements” and “Mas Forever,” alongside new-classics such as “Dip,” “Party” and “Motivation.”
iShal debuted at #1 on the iTunes Trinidad and Tobago national Top Albums chart and debuted in the Top 10 on the iTunes U.S. Reggae Top Albums chart. “I’m excited to finally have my collection of hits out for my fans to enjoy everywhere, and I’m very grateful for your support,” says Shal, who is also the executive producer of the album.

“We’ve always enjoyed Shal’s music and are honored to work with him to bring his first album to the international audience,” state Rhona Fox and Zack Cohen, Co-Owners of FOX FUSE, the world’s largest distributor of soca music.