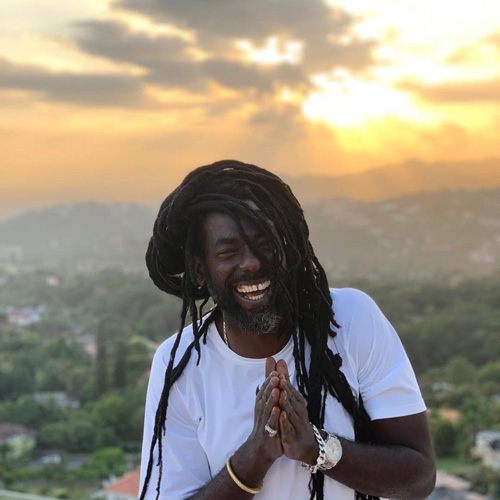 Photo: Buju Banton
Port-of-Spain, Trinidad. March 21st, 2019-Organisers of the upcoming I Am Legend concert event in Trinidad and Tobago, which will be headlined by reggae hit maker, Buju Banton, are today allaying any concerns raised over online ticket purchases. On Wednesday, March 20th, High Frequency Entertainment’s digital and web management service issued emails to all online ticket customers indicating that the online ticketing system had been upgraded in the interest of security for all online customers. The statement informed ticketed customers of the replacement of their previously held tickets, explaining that the initially issued tickets would become invalid.
High Frequency Entertainment prides itself on transparency in all areas of business and as such, their email ensured ticketed customers that they would receive a confirmation email within 72 hours of the initial email, containing their new downloadable tickets. This has since started and customers have complied without complaint. Those receiving emails containing re-issued tickets have been advised to either print their tickets to have them scanned for entry on concert night or download their tickets to their mobile phones and provide the barcode for scanning at the entrance. 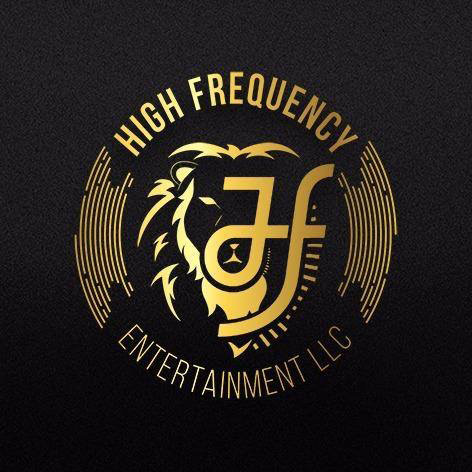 Photo: High Frequency Entertainment
“We wanted to ensure that those who purchased tickets, were taken care of first, before this information was made public. There was really no need to create mass hysteria,” said I Am Legend web manager, Trevyn Roberts. He highlighted the need to secure the online system further, as to ensure ticketing issues reportedly experienced in Jamaica, did not occur in T&T.
The concert now one month away, the excitement surrounding Buju Banton’s first appearance in T&T in a decade, has climaxed. “Patrons from around the world are coming to Trinidad and Tobago to experience this event. We are working around the clock to satisfy the needs of all patrons, no matter where they are making their ticket purchases,” said Roberts.