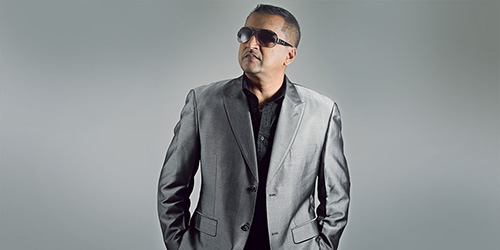 Rikki Jai is an Trinidadian chutney-soca artiste. He was born Samraj Jaimungal, the fifth child in an East Indian family of six in Friendship Village, San Fernando, Trinidad. Raised in the Hindu faith by a mother who spoke Hindi, Jai discovered a love of music and began performing with local Indian bands Triveni and Naya Andaz. His as calypso career began in 1989 on the Spektakula Forum stage with a song by Gregory Ballantyne titled "Sumintra".
The song about a East Indian woman who told her boyfriend about her preference of Soca over the Indian artist Lata Mangeshkar became an instant hit.

Many other hits would follow including, “show me your motion” (1990) and “wine on a bumsee” (1993). After 1993 Jai began performing and recording primarily in the Chutney Soca arena and hits such as Doolahin, Rosie Bilna and Jarah Lagehla propelled him into the International arena. 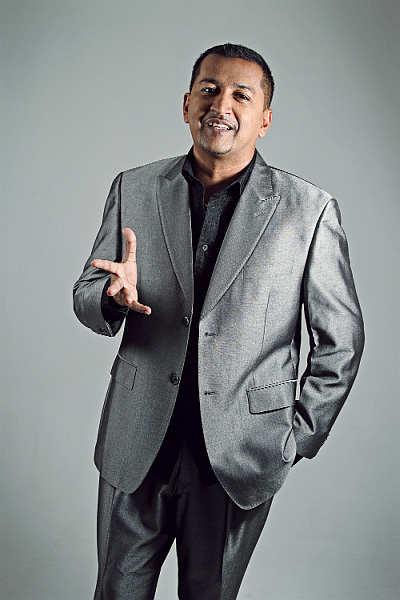 He manages his career and business affairs himself and is in demand for his energetic and charismatic performances all over the U.S. the U.K and beyond. His most popular hit so far would be his song entitled Mor Tor. His latest hit Las' Band has garnerd much success in 2007.