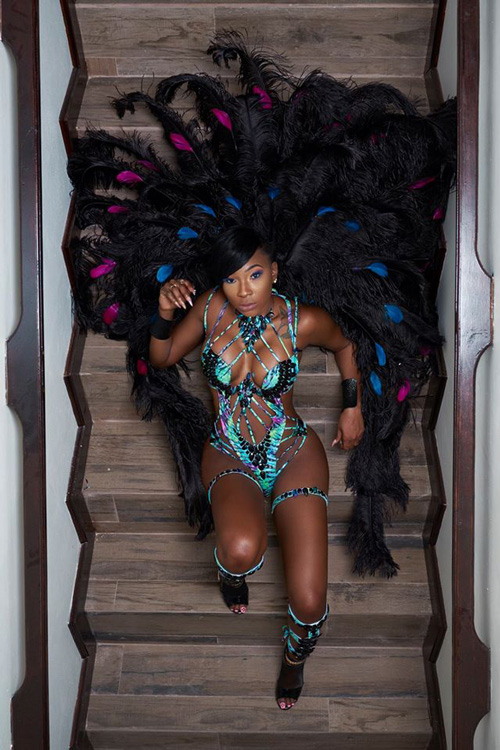 It was in 2005 when Patrice Roberts shocked the entertainment industry in Trinidad and Tobago with her talent. Her introduction through a vocal collaboration was with Bunji Garlin,who at that time was in the spotlight. It was her refreshingly soothing and powerful vocals that quickly got her the attention that many established entertainers desired. Very few were able to provide accurate answers about her and her career, appearing mystery like. Patrice Roberts has assumed her position in the Caribbean music industry as a force to be reckoned with.
Music was always an instrumental part of her life and would inevitably become her career. As far as her mind allows her to journey Patrice recollects always being in love with music and singing. It was at the tender age of seven she began taking her passion seriously.Since then Patrice has not regretted surrendering to her passion.

In 2006, shortly after Patrice shot into the spotlight she became one of the frontline vocalists and the only female vocalists in the internationally recognized Soca Band, which at that time was known as Xtatik (now HD). For Patrice her professional career had just begun and she was in full flight. It would be a challenging and difficult journey for Patrice but one that she would embrace and make her own when given the opportunity. 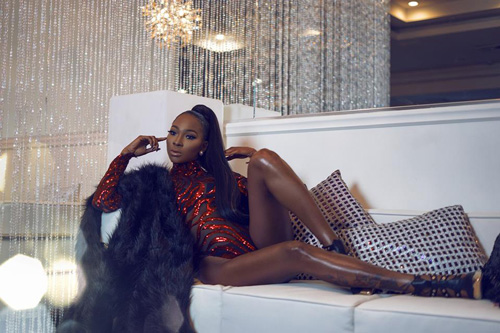 Fresh out of school, Roberts experienced what many would consider “culture shock”; moving from her countryside dwellings in Toco to city lights. Her transition from a calypso consumed lifestyle to Soca meant that the life she was accepting would attract obstacles beyond her understanding, “I had to adapt to the culture, the atmosphere and now compete with established artistes.”

Prior to her collaboration with Bunji Garlin and her alliance with Machel Montano and HD, Patrice had numerous Calypso accolades under her belt. Her journey from then to now was crafted by ace songwriter and producer, Kernal Roberts. The male Roberts was approached by Patrice's then mentors; Dan Nero and George Stanisclaus for her introduction into the "Soca World." This is how 2005 began. One of her greatest achievements followed soon after when she was named the youngest female Road March winner for her collaboration with Machel Montano titled “Band Of The Year”. This achievement would solidify her existence in the Soca world and prove to critics that she was more talent than they expected. Her talent has provided her with opportunities to travel extensively throughout the Caribbean, The USA and Europe with more opportunities still presenting themselves.

To understand her career one must understand her struggles, obstacles and successes, a simple word of advice from her to anyone interested in following their dreams is, "Believe in them." To date Roberts has been recognized for some of her hit singles namely, 'Big Girl Now', 'Old and Grey', ‘A Little Wine’, ‘Bruk Out’, ‘I am Soca’, 'Unforgettable', ‘Tempa Wine’, ‘Sugar Boy’, Wukkin Up’, ‘Rollin’, 'Always Be' and among others.