By Idea Ventures
Published on 16-Apr-19
Port-of-Spain, Trinidad. April 15th, 2019 - As the people of Trinidad and Tobago experience a whirlwind of emotion ahead of the return of reggae’s long lost hero, Buju Banton, to the shores of the twin island, there is also a great deal of excitement surrounding the appearance of ORDER- the band led by Trinidad and Tobago reggae artist, Ziggy Rankin. 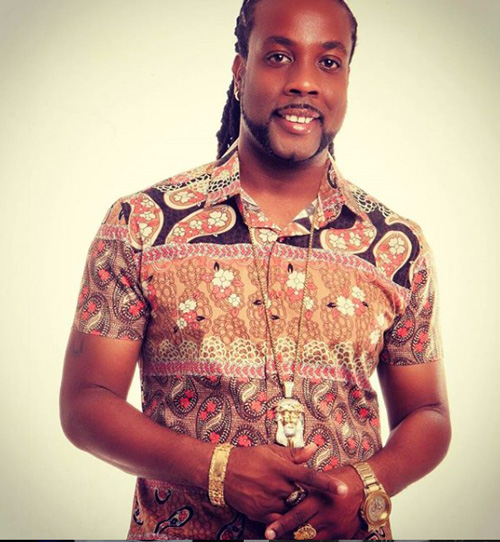 Photo: Ziggy Rankin
Port-of-Spain, Trinidad. April 15th, 2019 - As the people of Trinidad and Tobago experience a whirlwind of emotion ahead of the return of reggae’s long lost hero, Buju Banton, to the shores of the twin island, there is also a great deal of excitement surrounding the appearance of ORDER- the band led by Trinidad and Tobago reggae artist, Ziggy Rankin.
In 2009, Ziggy opened the show for Buju Banton at the Queen’s Park Savannah in Trinidad. Now, just about a decade later, the stage once again awaits Ziggy’s entry on Sunday, April 21st. Ziggy, known for his unique vocal ability and soulful lyrics, has passionately carried the reggae genre with care. Together with the members of his band, ORDER, Ziggy has delivered songs to audiences near and far.

The band’s last major appearance in 2018 saw them open for Beres Hammond and Richie Spice at the Reggae on the Beach event in Tobago. “It is truly an honor to be a part of this show, and I must give thanks to the organisers for including me. I have been a Mark Myrie fan forever,” said the Trinidad and Tobago entertainer.

Proudly, Ziggy asserts the inclusion of fellow T&T reggae hit makers, Ataklan, Isasha, Mr. King and Jamelody who round up the ‘Order’ for the Easter Sunday opening performance at the I Am Legend Festival. Additionally, 15-year-old female DJ on the rise, DJ Lila, who just happens to be Rankin’s daughter, is a part of the musical outfit that’s set to start things at the Queen’s Park Savannah on Easter Sunday. 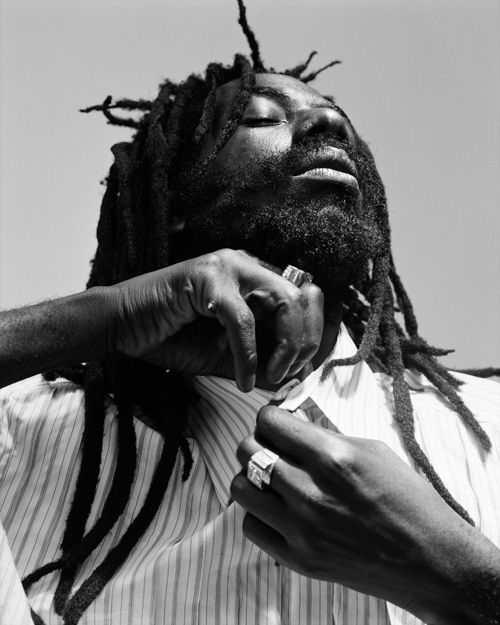 Photo: Buju Banton
The I Am Legend Festival is certainly the biggest event to hit the Caribbean country, in years. Last week, High Frequency Entertainment added Koffee to the cast- a young sensation that’s leading the way with her brand of consciously eclectic musical vibes. Trinidad and Tobago’s cultural purists will also be happy to know that Kes the Band will represent powerfully for the Soca music genre on Sunday, with gates set to open at 3pm for a festival that will be remembered for years.

“This is huge. Never before has something like this truly been executed in this format in T&T. Buju’s catalogue of hits, added to that of Luciano, Wayne Wonder, Singing Melody, Tony Curtis and Lust and not to mention the powerful vocals of the T&T cast members- the I Am Legend Festival will be epic,” said a spokesperson for the promotional outfit.

The I Am Legend concert brand first secured Buju Banton in 2006. The iconic reggae heavyweight returned as the headline act for I Am Legend in 2007, 2008 and 2009. He now returns after a decade, in 2019, ready to give the people of Trinidad and Tobago, and the world who’ll be looking on, a show that only he can deliver. Tickets for the mega festival are still available at advertised outlets, while stocks last.

Organisers are encouraging patrons to arrive at the venue early. “Gates open at 3pm, and everything will be seamlessly executed. We really want patrons to come out and enjoy every aspect of this festival. Dress comfortably and come out to enjoy good, positive energy in the open air, with friends and loved ones. This is what T&T needs,” said the rep.

For further details on the I Am Legend Festival, and to secure tickets, visit www.iamlegendconcert.com.