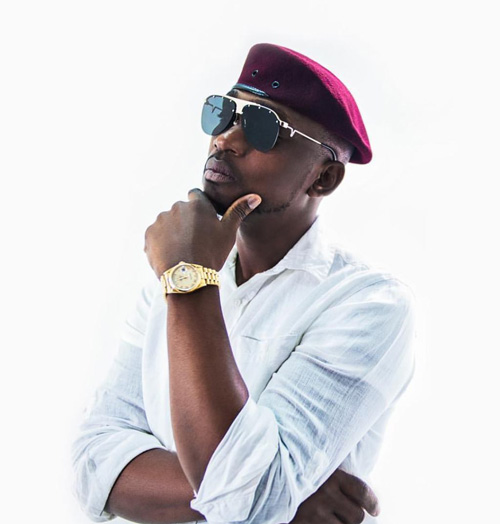 What is shaping up to be the most exciting Tobago Jazz Experience (TJE) is a few days away and the island is abuzz with preparations for the events revolving around the festival of music, culture and cuisine. 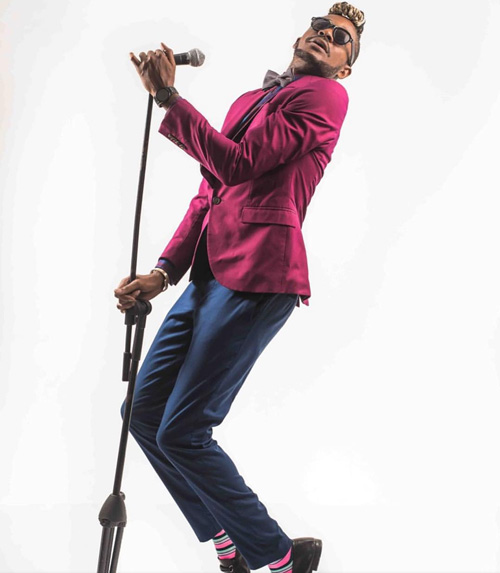 People across Tobago, over here in Trinidad and islands nearby are looking forward to performances by premium internationally acclaimed artistes such as Toni Braxton, Michael Bolton, Marcia Griffiths, Busy Signal, Duane Stephenson and our own Olatunji Yearwood and Vaughnette Bigford who have also established themselves as first class artistes globally. 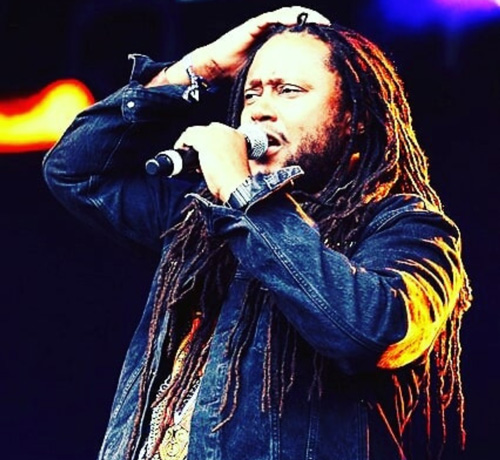 One of the premiere events of the TJE is the Jazz in the East (JITE), which has always been one of the popular events of the festival. This year it promises to be even better than previous years, with several top tier local and international acts taking the stage at Speyside on Saturday April 27. 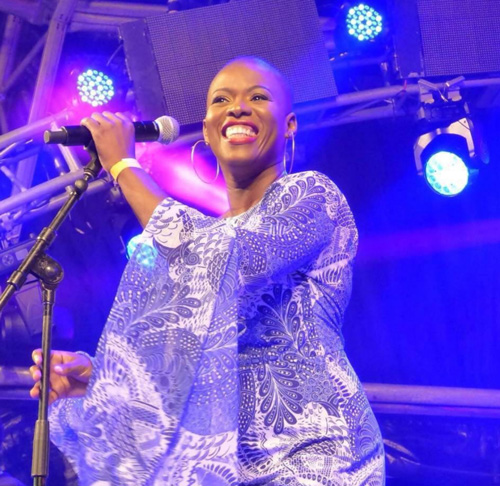 Even more than the great musical performances right on the beach, the JITE also features delicious local cuisine prepared by the villagers as well as by other top chefs and food vendors from across Tobago throughout the evening. 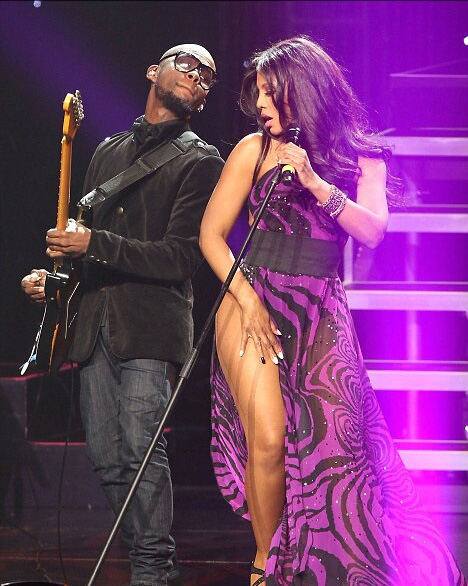 Among the artistes performing at the JITE is the iconic queen of reggae, Marcia Griffiths from Jamaica. Also on stage that night is Griffith’s fellow Jamaican, Busy Signal who boasts an impressive portfolio of dancehall and reggae hits. Another artiste coming in from Yard is Duane Stephenson who is one of the most sought after conscious reggae artistes globally today. 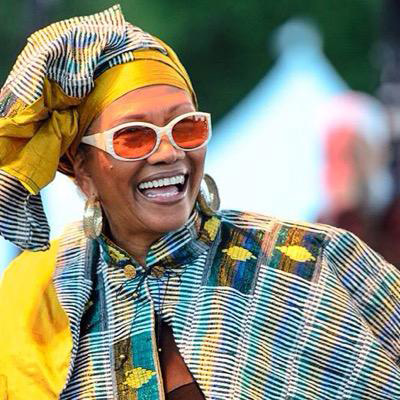 Having delivered impressive performances that last year made him the darling of the X Factor judges, producers and audiences, Olatunji Yearwood will be taking the JITE stage to bring the excitement of soca music to the patrons. He will in fact be performing more than soca on the night, showing off his versatility.
The band Imij & Company led by Joey Ng Wai aka Roti Joe will also feature at the show, performing a mix of soca, reggae, dancehall, pop and more. This is one of the most versatile bands out of the Caribbean. The Leon Moore Band out of Tobago is one of the acts from the island being showcased on the night along with other acts that will be revealed in coming days. 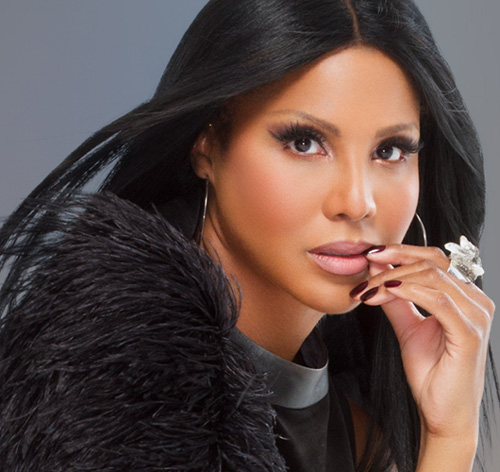 The TJE kicks off in earnest on April 25 with the Jazz on the Waterfront (JOTW) with local jazz singer, Leandra, a fast rising young singer who has been sending audiences wild over the past several months.
This show will also feature Trini reggae artiste, Isasha who provided comfort, hope and encouragement to many following the devastating floods last year when just days after he himself laid his brother, Million Voice, to rest then lost everything in the floods, Isasha recorded and released the song, “We Got Love.” Sharlan Bailey, son of the late Shadow will also perform here. 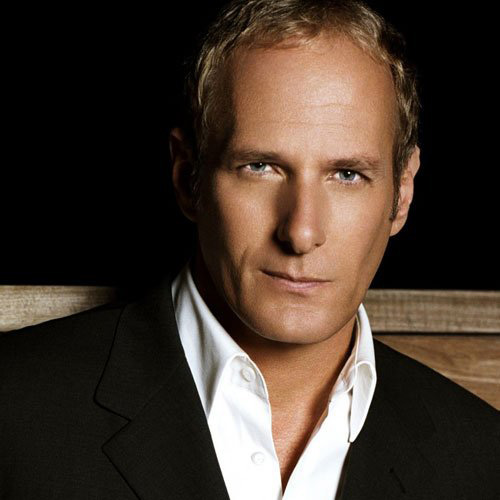 Of course the flagship show of the TJE is the International Night at the Pigeon Point Heritage Park on April 28. The beautiful, Toni Braxton will perform many of her over 20 hit songs including her debut single of 1993, “Breathe Again.” Also performing will be another hit making vocal machine, Michael Bolton who like Braxton, has an impressive portfolio of chart-topping singles. This show will also feature Vaughnette Bigford, Jacquees (USA) and more.
Chief Secretary of the Tobago House of Assembly, Kelvin Charles has assured the producers of the TJE, Tobago Festivals Commission and also the people coming on to the island for the event that there will be adequate and regular flights to accommodate everyone comfortably. He also assured that everything is being set in place to ensure a smooth, successful run of the Tobago Jazz Experience 2019.