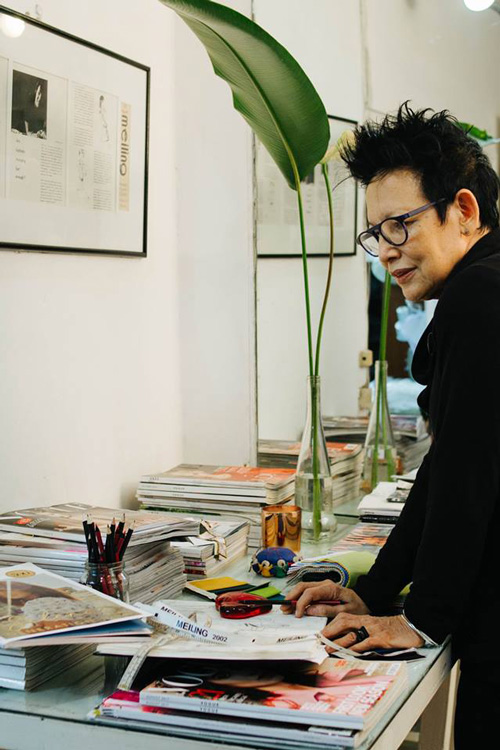 Photo: Meiling Esau, the driving force behind the Trinidad-based Meiling brand.
New York, NY (Sonique Solutions) – As anticipation builds for the launch of ‘Dressed Up’ (the soon to be opened dress-specialty shoppe), the buzz has gone into high gear with the announcement that the novel garment-exclusive concept will feature the dress collection styles of Meiling, thus marking the Caribbean Fashion Icon’s entry into the New York City market.
Dressed Up, which is set to open soon in Newark, New Jersey is spearheaded by Trinidadian-born, entrepreneur, former professional model and fashionista Diane Wiltshire, AKA ‘Fury’. The trendy shoppe will serve astute shoppers in the Tri-State area community (New York, New Jersey & Connecticut) and beyond with a variety of dress options ranging from casual and contemporary to high end and one-of-a-kind couture. 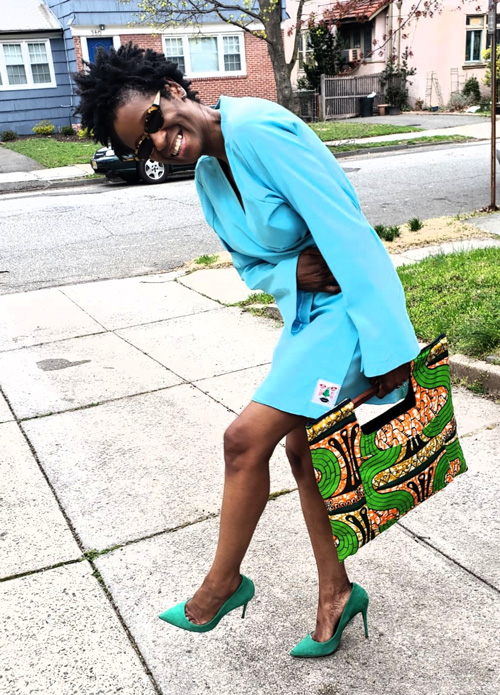 Photo: Dressed Up is spearheaded by Trinidadian-born, entrepreneur, former professional model and fashionista Diane Wiltshire, AKA 'Fury'.
This collaboration with Meiling is quite fitting as it complements one of the missions of the Dressed Up platform i.e. to showcase the works of Caribbean designers.

The Trinidad-based Meiling brand has been around for over 4 decades and has amassed several national and international accolades and awards. Meiling Esau, is the driving force behind the fashion house and has had her designs worn by celebrity chef, Wolfgang Puck, Miss Universe 1998 Wendy Fitzwilliam as well as Soca artistes Machel Montano and David Rudder.

Additionally, she has collaborated with top industry heavyweights, worked on major events such as the Olympics and the Miss Universe Pageant and represented her native T&T at the Commonwealth Fashion Exchange event in London and at Plataforma K in Colombia.
Meiling now looks forward to making her NYC entry under the Dressed Up banner. 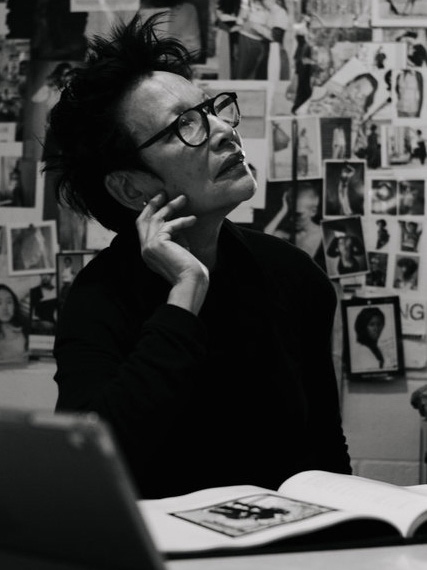 Photo: Meiling will be the featured Caribbean designer when Dressed Up launches.
She shared, “The moment I met Fury I knew that she was a woman of style. The haircut, the spirit, the poise and of course the dress that she chose all said style that was edgy and unconventional. How thrilled I was when she invited me to be the featured Caribbean designer when she opens her shop Dressed Up.”

The celebrated designer fully endorsed this alliance saying, “This collaboration feels very right. We chatted many times before the final selection was made from my lookbook and have established trust and mutual respect. Additionally, just by following her Instagram posts I knew she was truly a lady of style and knowledgeable of fashion history. This really resonated with me.” 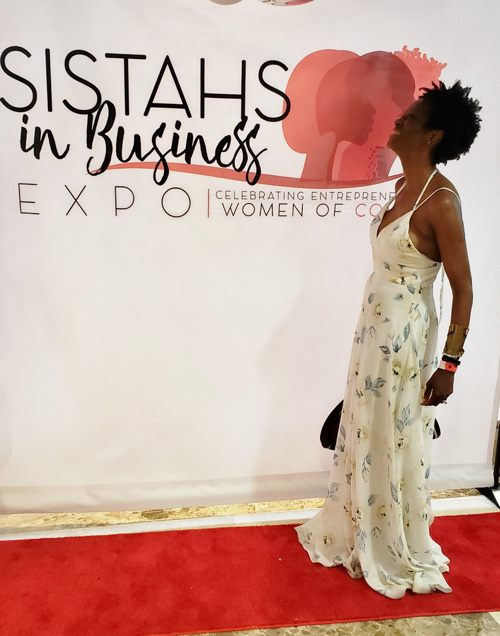 Along with the news of this collaboration, Dressed Up has announced an exclusive, chic pre-opening ‘Trunk Show’ event set for June 2nd 2019 in Manhattan, New York City.

For additional info please contact Dressed Up via email: fury@dressedup.shop
Keep up to date with ‘Dressed Up’ via Instagram: www.instagram.com/dress_ed_up/