Gregory Pollonais makes Comicpalooza debut with 'An Appointment with Janey' 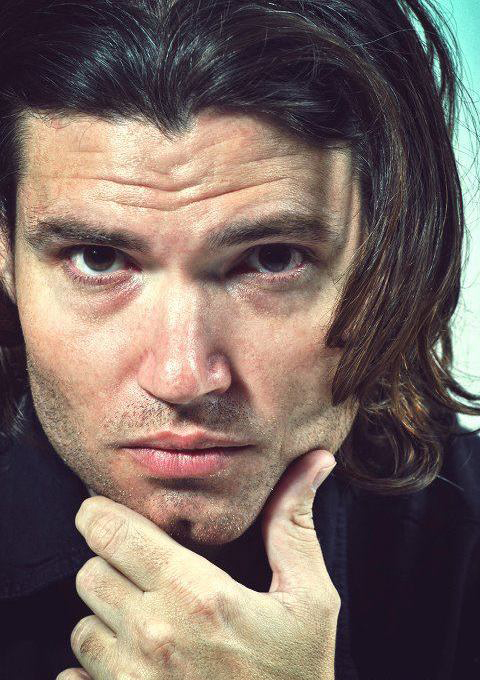 The film which was shot on in Trinidad and written, produced and directed by Nick Attin surrounds an informal therapy session between a young married woman, Janey and her therapist, Dr. Brian Moreau. As their discussions involving her marital problems progress, all is revealed as to who she really is and where exactly they are both located.

Pollonais, who serves as the film’s co-star and co-producer, got bitten by the acting bug at a young age and has been professionally involved in the film industry for a decade.
He plays the role of ‘Dr. Barry Michaelson’, a close colleague of Dr. Moreau who joins the therapy session with patient Janey to conduct a very special analysis of her brain (a unique mental examination).

Joining Gregory in ‘An Appointment with Janey' is a cast of other home-grown Trinbagonian thespians which include Kearn Samuel, Jalene Goodwin and Verena Siblal. 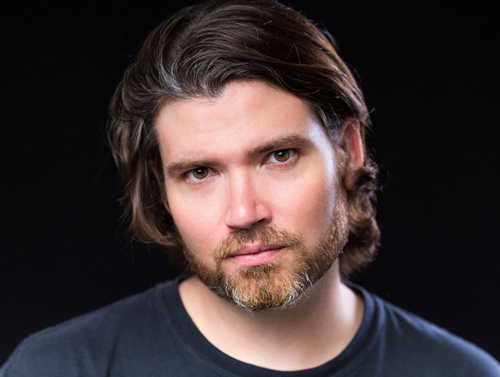 He shared, “It's a great feeling to be selected by Comicpalooza as they have a huge following in Houston and the Southern US and it's a great platform to showcase our work to the wider film industries such as Hollywood.”

In addition to being fluent in both English and Spanish, Gregory is also a gifted musician, skilled IT professional and a podcast host.
With several projects in various stages of development, he aims to utilize all his talents as he persists in his ascension to the ranks of his film idols which include Jack Nicholson, Johnny Depp, Michelle Pfeiffer and Tim Burton.

As the film’s team patiently awaits positive selection results from submissions to other film festivals, Gregory remains steadfast in his dedication to his craft of acting while increasing his involvement in the producing and screenwriting side of filmmaking.

For further information on Actor/Producer Gregory Pollonais log onto: www.imdb.com/name/nm4625418/?ref_=nv_sr_1

Check out www.arunawaycolony.com for more information on the film as well as others featuring the work of Gregory Pollonais.