By Idea Ventures
Published on 03-Jul-19
NEW YORK, NY – Launching this July on VP Records YouTube page, On The Riddim (OTR) is a monthly series, highlighting the best of VP Records. From recent album releases, videos and events; viewers will be taken on a journey every episode. 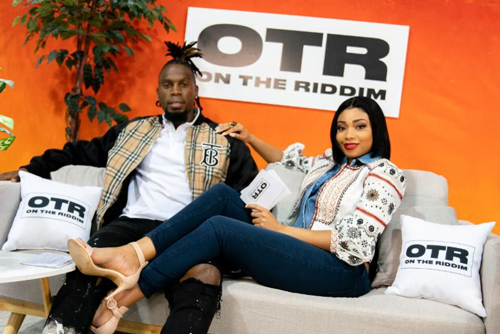 NEW YORK, NY – Launching this July on VP Records YouTube page, On The Riddim (OTR) is a monthly series, highlighting the best of VP Records. From recent album releases, videos and events; viewers will be taken on a journey every episode.
2019 marks the 40th anniversary of VP Records, the world’s largest reggae and soca label in the world. Paving the way for many legendary reggae artists, the label has become an icon in the reggae music industry. To further enhance this status, On The Riddim, the series, aims to create a visual community for current and new fans alike to stay on top of the label’s recent news, while immersing into the culture with fun facts and interviews with artists.

The idea originated from realizing that there was an abundance of news coming from this independent label. A weekly newsletter distributed to media, which describes the various new releases (albums, singles, videos), events and event recaps and more, generally has more than 5 news items a week. That being said, the concept is to now keep the consumers abreast of all of the great things happening as well. This series will allow that to happen, every month. With a YouTube following of almost 900,000 followers, VP Records hopes this will be the catalyst to expand its audience to a new generation of viewers. Their first foray into web content development they hope to create something that has never been done before as the leading distributors of reggae music for the past 50 years. 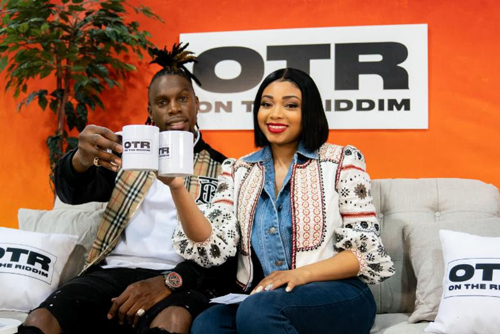 “The digital/internet landscape is expanding rapidly and VP Records would love to celebrate its 40th anniversary by offering this “gift” to its YouTube subscribers with hopes to attract more,” said Jennifer Valentin, Publicity Manager at VP Records. “The music based show will be youthful, fun, entertaining and informative, reminiscent to shows such as “106 and Park”, “TRL” and more,” she concluded. 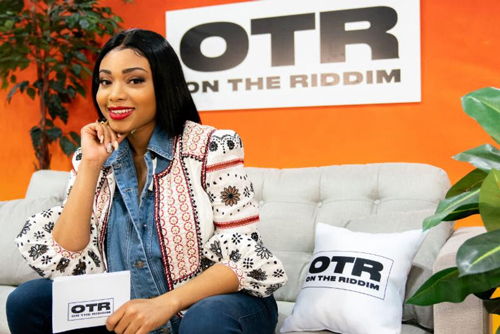 From an early age Queen Bremmer was always hopeful of a career in media; always professing her dreams of having her own television talk show. As time progressed a degree in journalism seemed to be the best fit and the first step for the Queen’s aspirations. She enrolled at the Caribbean Institute of Media and Communications, CARIMAC (UWI, Mona) where she completed her undergraduate degree in Journalism.

While at the UWI, Mona she hosted several events and eventually landed her first online series as co-host on the UWI, Mona Guild of Students, Campus Beats. She then went on to event coverage with I Watch Campus (IWC) and was also a co-host for IWC’s online web series ‘Campus Buss’.

She believes her media platforms should showcase the greatness of dancehall music and in so doing enriching the Jamaican cultural legacy. This ideal is what guided the concept of her first radio program, on Global Medz Radio (NY), the TalkShow. She’s now a co-host on Street Talk Radio a program that highlights current affairs topics carried in the Street Hype Newspaper aired on WVIP 93.5 FM. Print media is also a platform she uses to interact with those interested in reggae/dancehall updates as a blogger on wazzuptonight.com and a writer for Street Hype Newspaper. Her most recent venture is her YouTube channel, Queen Bremmer, which serves as a library collection of her work. This work now including her radio show, All Tings Dancehall, aired on Reggae King Radio.

Queen is a recipient of the Three Kings Promotions’ Dedication and Commitment to Broadcasting award. Her life’s mission is to inspire her generation through hard work and dedication fueled by a passion that eliminates the thought of failure and mediocrity. 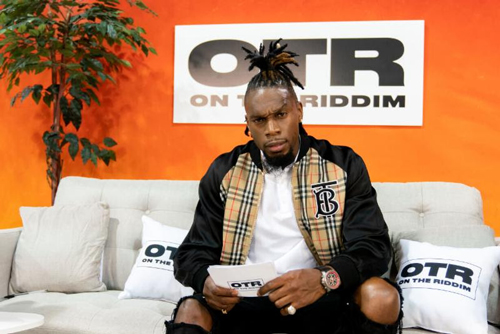 DJ Kevin Crown, hailing from New York City, checks all those boxes. Born on October 27 and coined as the “Natural Born Club Killa” for his unique ability to keep the crowd engaged and mesmerized by delivering an authentic, yet nostalgic, performance that leaves his audience in awe days after an event has ended. Kevin Crown is naturally talented and appears to be 100% in sync with all genre of music, all club or event settings, and prides himself on his desire simply to be the best.

At the tender age of 12, Kevin followed in his father’s footsteps and learned the basics. By the age of 16, he booked his first gig and is now a world-renowned, sought after international dj with booked shows in Japan, Anguilla, Barbados, Guyana, Mexico, and across the USA. This big personality could not be contained in clubs, parties, and events. Radio station 93.5 FM quickly took notice, and Kevin eventually became a fixture on live radio, with his popular Saturday Night Madness show. Mr. Crown elevated his career even further by becoming an official brand ambassador for Fiction Fantasy Night Club in Kingston, Jamaica, where he entertained local and international artists, actors, and sports figures, like gold medalist Usain Bolt. Speaking of entertaining celebrities, Kevin Crown made things “Unpredictable” with Jamie Foxx and set the “vibe” for the Wayans Brothers.

In 2014, the 8th Annual Young Gifted & Black Entrepreneurial Awards crowned Kevin Crown DJ of the year, while in 2015, Mr. Crown landed a role in the file Jamaican Mafia and was signed to the largest dj crew in New York, named “Da Union Club Killas”. Other guest radio shows that Kevin Crown has appeared on include Shade 45, NY’s Power105, PIX11 Morning Show, and Jamaica’s Hot102FM. More recently, Kevin Crown was nominated for the Reggae DJ of the year by the Global Spin Awards, hosted in February 2017.

To RSVP and for press inquiries, please contact: jennifer.valentin@vprecords.com