The Show Stopper at SAPA 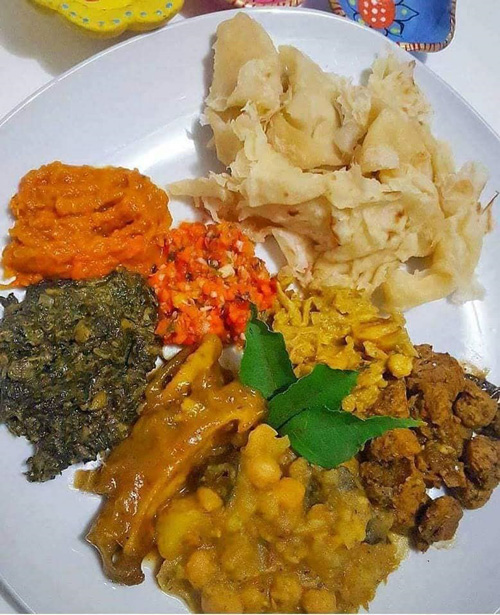 In the months since C2K19 the band, Dil-E-Nadan has not slowed down after the hectic season they had.
Dil-E-Nadan has been touring the US, Europe, Guyana, Suriname and when at home, they’ve performed at several events including lead vocalist, Raymond Ramnarine’s own annual major production, “Everyboday Loves Raymond,” which saw it final run this year to a sold out audience. 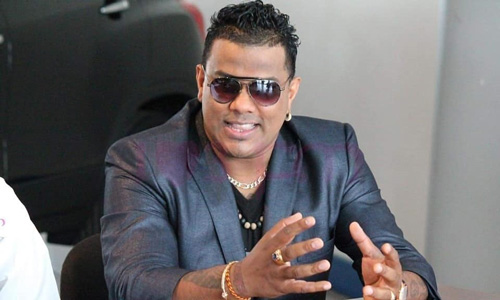 Ramnarine and his brothers, Richard and Rennie along with the other members of the band are looking forward to a quite jam packed summer with carnivals in Toronto, London and New York coming up. Then comes September, which the month Ramnarine (Raymond) celebrates his birthday, which he intends to do in fine style this year.

Wanting to celebrate with as many of his fans from here, across the region and from other countries like never before, Ramnarine and his brothers have decided to present a two-day festival of music titled, “The Show Stoppa at SAPA.” This takes place at the Sundar Popo Auditorium, Southern Academy for the Performing Arts, San Fernando. 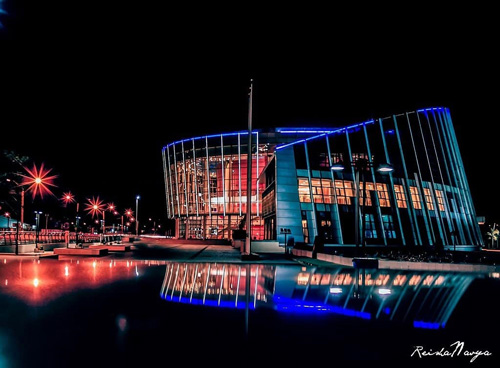 Ramnarine and the band have realised after their most recent shows that a one-night show just is not enough as many people have missed out because there had not been enough room to accommodate the numbers wanting to attend. Also, the quite expansive portfolio of music built up by the band over the years, is too vast to present in one night without causing patrons to complain that they did not hear songs they were looking forward too. Hence the two-day festival event.
Day one is on Saturday September 28 at 8 p.m. while day two of this unique festival of Indo and Indo-Trinidadian music along with other musical styles, Sunday September 29, will begin at 5:30 p.m. 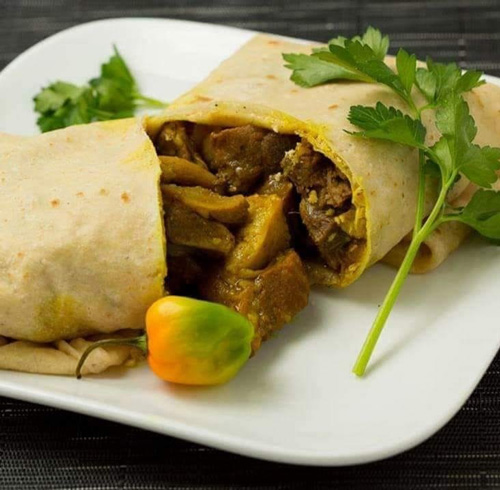 “The Show Stoppa At SAPA” is being produced and presented
by Randy Glasgow Productions (RGP) who are working with the Ramnarine’s to fashion an unforgettable show at SAPA, especially as this will be the very first time that Ramnarine and Dil-E-Nadan will be performing at the venue.

An impressive line-up of guest artistes is being assembled to celebrate Ramnarine’s birthday alongside him.

Another special feature of this event is that patrons are being invited by RGP to bring their own food and drinks to enjoy at their vehicles in the car park during the extended intermission and after the shows each night, tailgate style. Tailgating is very popular at football and baseball games out in the US. Just maybe, Ramnarine (Raymond) and the band will be joining the people for a bite and a chat.

Regular and VIP tickets will go on sale July 15 across the country and www.chutneyland.com.