No Stopping Him Now. Smooth Delivers Hardcore Dancehall for the Summer 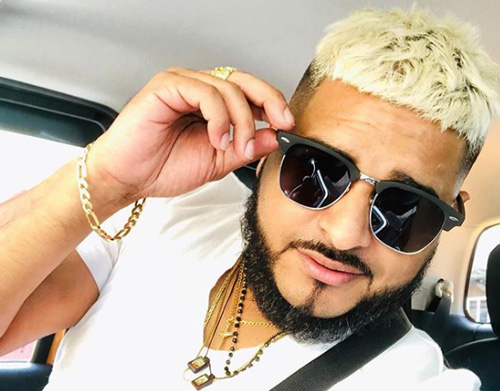 Photo: Smooth
Port-of-Spain, Trinidad. July 24 th , 2019 - Entertainment’s a mainstay for Caribbean people. Music’s the language we all speak and no matter the genre, the rhythms have a way of making the world know it’s uniquely Caribbean. In Trinidad and Tobago, the entertainers come a dime a dozen but there are some who fall off the grid sooner than others. For radio personality turned recording artiste, Smooth, he’s going full speed ahead, with no intension of stopping when it comes to delivering music.
He’s given his audiences on radio, on television and online, entertainment beyond their wildest imagination. The possibilities have proven limitless when it comes to his content and with a radio talk show that’s been rated #1 on Urban radio for the past few years in Trinidad and Tobago, Smooth’s self confidence has ultimately skyrocketed. Like several radio personalities, the young East Trinidad native branched into the next obvious thing after radio- music recording. He’s been a part of the entertainment industry for the better part of 15 years, hearing the beats, melodies and rhythms that create euphoria, and now those moments spent listening and observing has generated a personal willingness and eagerness to bring an awakened vibe to the circuit. 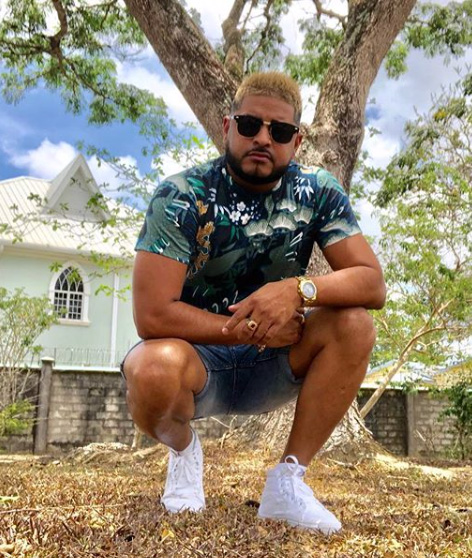 Smooth has released a single called, ‘Action’- a dancehall, summer track, perfect for the Caribbean summer boat rides and backyard cook outs overseas. “It’s my first dancehall,” he says, matter-of-factly. He knows it won’t be his last. For this young entertainment lover, being a part of the music industry in this format, was almost inevitable. In the past he’s teamed up with soca producers like Martian Music and others but this time around, Smooth sought the assistance of Bing Bang Studioz and Millbeatz Entertainment. The track, which sits on the ‘Jam It’ riddim is laced with commands for the ladies, injecting the fuel for many who’ll undeniably move to the infectious beat when the weekend vibe spikes.

The young entertainer says he’s excited about his ambitious thrust into the music-recording arena. He says he hopes his openness to explore all genres of music will encourage others to do the same. “I love soca music but that doesn’t mean I won’t open my mind and try other genres. I don’t think music should be held back. It’s art and it’s one of the living frameworks of our lives. What’s expressed in a song today could be the start of something that changes our view of things, in the future. Music is that powerful,” he said.

The new single is available on YouTube and other digital music mediums. A video for the track will be released in August. For more, follow the artist’s journey @trinimrsmooth on Instagram.