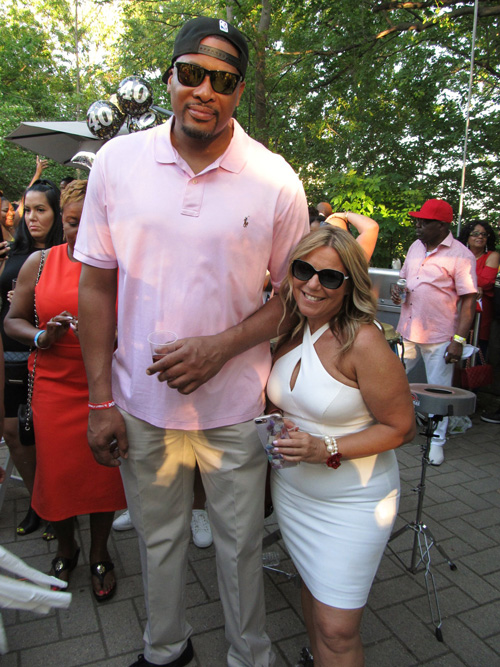 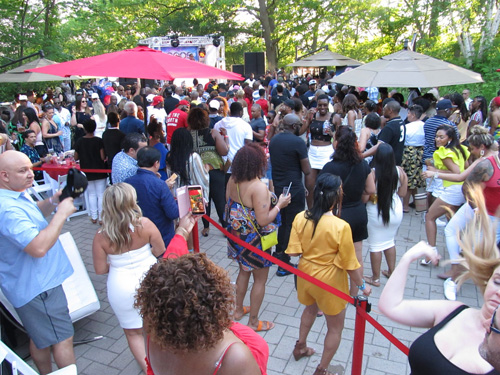 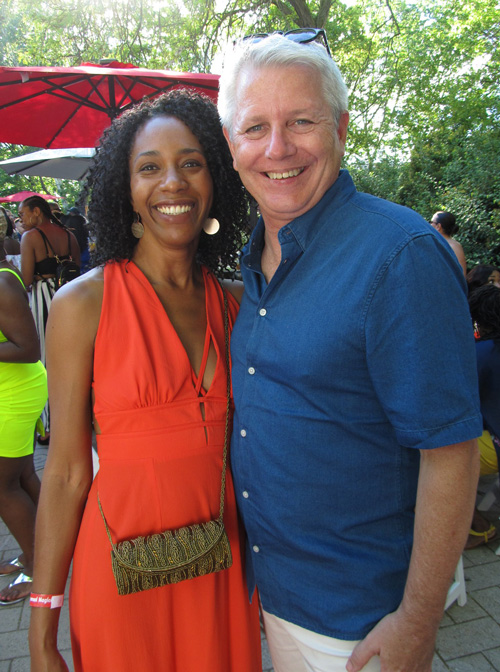 Photo: Federal MP Adam Vaughn and his wife soaked in the all-inclusive vibes at Escape.
Described as the ‘best all-inclusive in Toronto’, the event’s layout featured an action-packed dancefloor as well as comfortable lounge locations accentuated by standing cocktail tables which allowed for mixing, mingling and enjoying the wide array of mouth-watering delicacies. 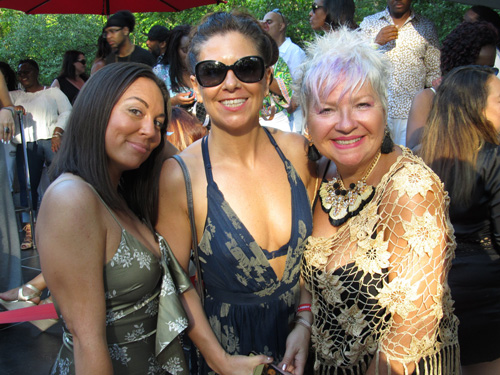 Photo: Good folks came out to have a good time for a great cause.
ESCAPE featured fine food offerings which represented both Caribbean and International cultures. These included: Grilled Maple jerk Chicken, Smoked BBQ Beef Ribs and fete favourites such as Mango Chow, Doubles and Bake and Shark. 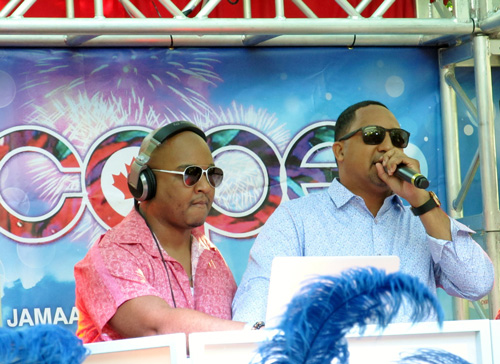 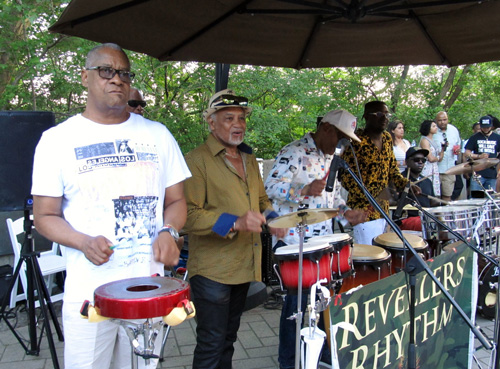 Photo: The pulsating sounds of the ever-popular Revellers Rhythm Section echoed throughout the event.
With regards to the 2019 event Magloire shared, “I’m very happy that everyone came out to have a good time for a great cause. I’m blessed to be part of this wonderful community that has always supported me and I look forward to making this bigger and better with each and every year.”