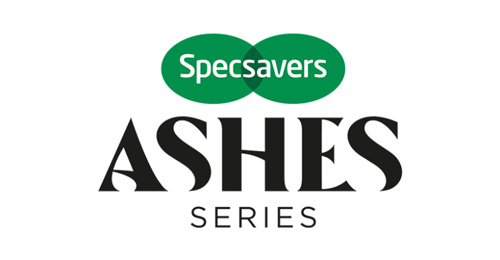 ESPN presents exclusive coverage beginning today of the 2019 Men’s Specsavers Ashes Series. Following a 4-0 victory in the 2017/18 Ashes, the Aussies will look to defend the world’s most prestigious Test trophy against their English hosts in the five-match series. Action bowled off today on the ESPN2 Caribbean television network. The next four matches can been seen live on the ESPN Caribbean network and streamed via ESPN Play (www.espnplay.com) — ESPN’s multiscreen live and on-demand broadband service.
England, hot on the heels of winning the 2019 ICC World Cup, are fourth in the ICC Test rankings and will be buoyed by the addition of West Indian-born all-rounder Jofra Archer. The Bajan is England’s hottest cricket property at the moment, and is making his debut in the 1st Test having played an integral role in the World Cup win. The team will be captained by Joe Root and will also rely on top-five superstars such as lead bowler, James Anderson, and all-rounder, Ben Stokes, to regain the trophy they last held in 2015.

Defending champs, Australia, will be led by wicket-keeper, Tim Paine, as they look to retain the esteemed title and move up from fifth in the rankings. They’ll be depending on the world’s top Test bowler, Pat Cummins, while welcoming star batsmen, Steve Smith and David Warner, back into the fold. The Aussie lineup will also boast the big-hitting, Usman Khawaja, and another elite pacer in Mitchell Starc.

These five matches will be played at Edgbaston, Lord’s, Headingley, Old Trafford and at the Oval respectively. Follow all the action at #ESPNAshes as ESPN Caribbean continues to connect the region’s fans with the sports they love.