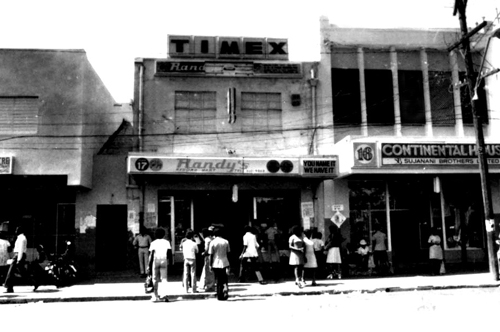 STUDIO 17: THE LOST REGGAE TAPES tells the story of the birth of reggae music in Kingston Jamaica, and of one man’s quest to rescue a treasure trove of tapes that were abandoned in 1977. There are hundreds of reels featuring many unheard and unreleased songs. Artists on the reel include The Wailers, Peter Tosh, Dennis Brown, The Skatalites, Alton Ellis, Gregory Isaacs and many more that survived decades of neglect including looting, Hurricane Gilbert and intense tropical heat. Now they have been rescued by legendary music producer Clive Chin. The songs were produced by his father Vincent “Randy” Chin at his Randy's Studio 17 in downtown Kingston which also had a record store downstairs called Randy’s Records where they would sell the records that were produced and pressed at the studio. Only after Clive’s son Joel (a celebrated A&R man and music producer in his own right) was murdered did Clive plunge into the digitizing process as a way of honoring his son’s life and their shared love for music.
During the late 1950s Vincent “Randy” Chin was working for a jukebox company, changing out worn records all over Jamaica. Instead of throwing the used records away, Vincent had the bright idea to sell them at a reduced price. By his side from the start was his wife Pat, who had given up a career in nursing to join Vincent as he travelled around the island. Together they set up Randy’s Records Mart, just as a spirit of excitement was starting to grip Jamaica with the onset of independence. In 1962, Vincent produced his first record, “Independent Jamaica” sung by Lord Creator, a popular and charismatic singer of the time. “Independent Jamaica” became a huge hit, launching Vincent Chin into the world of record production. 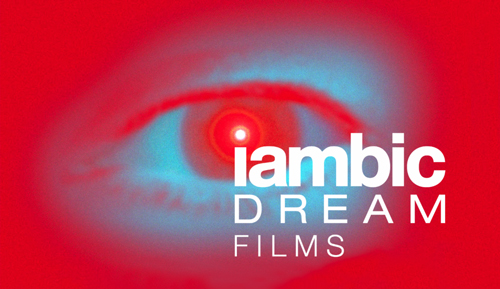 Jamaica’s music revolution had begun, and Ska was the sound of the youth. Millie Smalls' “My Boy Lollipop” had become a global hit. With booming record sales and the success of “Independent Jamaica” behind them, the Chins went on to build a studio above Randy's known as Studio 17. Most of the island’s top producers were already selling their music at Randy’s—now the artists were lining up to record there. The Chins had created Jamaica’s first fully integrated production and sales outlet.
In its prime, Studio 17 was a magnet for top Jamaican talent, including Bob Marley & the Wailers, Peter Tosh (who also worked there as a solo artist and studio musician), Dennis Brown, Gregory Isaacs, Alton Ellis, Ken Boothe, Carl Malcolm, Jimmy London, The Skatalites, American star Johnny Nash and many more. Legendary producers like Lee “Scratch” Perry and Bunny Lee worked at Studio 17 regularly, while Vincent mentored his son Clive Chin in the art of engineering and production. Clive’s sessions with Augustus Pablo yielded the historic Java Java Java LP, the first dub album in music history. But the good times would soon come to an end. 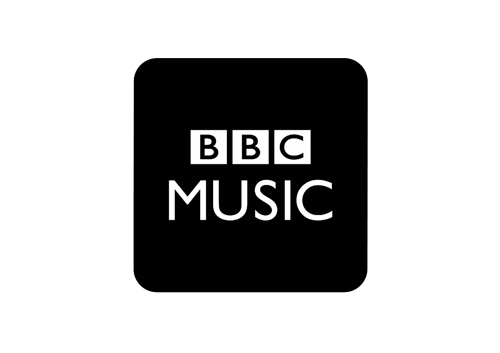 Political turmoil gripped Jamaica in the late 1970s forcing the Chin family to flee for New York, abandoning the recording studio and hundreds of session tapes in their haste. Vincent and Pat established VP Records (named after the initials of their first names) which would go on to become the world’s largest independent distributor of reggae music. Meanwhile in Jamaica stacks of original session tapes gathered dust inside Studio 17, surviving urban violence, looting, tropical heat, and Hurricane Gilbert.
Years later, Clive Chin undertook a mission to rescue the treasure trove of original Studio 17 tapes. Inspired by the tragic death of his son Joel Chin (a V.P. Records employee who was murdered in a still-unsolved shooting in Jamaica in 2011), Clive resolved to digitize and re-master these stunning recordings from the reggae’s golden age, many of which were unreleased and some never heard before. Listening to session tapes with legendary musicians bantering between takes is like stepping into a time machine, an experience that unleashes a flood of wonderful anecdotes from Clive Chin’s years working alongside his father. 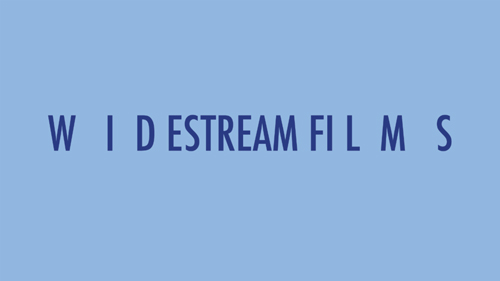 "I'm very happy this film is coming out. If you are going to say something about reggae music, it should be said by people who were there, people who lived it," said Clive of the upcoming film screenings.
STUDIO 17: THE LOST REGGAE TAPES documents one man’s quest to salvage a lost archive of reggae history, as well as opening a door into the creation of a musical form that changed the sound of popular music around the world and changed the lives of many of the poor musicians who created it. The film also follows Clive Chin’s emotional struggle to overcome his son’s death and his own battle to secure the rights to the tapes and make sure the music can be heard by a new generation. In a highly poignant conclusion an unfinished song by the late “Crown Prince of Reggae” Dennis Brown is beautifully re-mixed with new vocals of a rising star, Hollie Stephenson. The two singers were both teenagers when they laid down their vocals—forty years apart. The whole thing is magically orchestrated by producer and one time Eurythmics star, Dave Stewart.
Shot in Jamaica, New York, Hamburg and London the film includes interviews with Jimmy Cliff, Lee “Scratch” Perry, Dave Stewart, Sly Dunbar, Ali Campbell, Ernest Ranglin, Carl Malcolm, Lord Creator, Bunny Lee, King Jammy, Jimmy London, Lester Sterling, Rico Rodriguez, Clive Chin, Pat Chin, Maxi Priest, and many more.