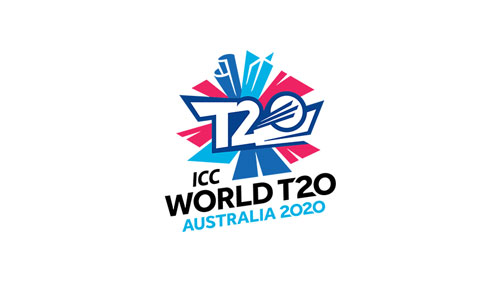 Six Teams Aim to Qualify for Next Year’s ICC T20 World Cup
ESPN presents exclusive coverage of the 2019 ICC Twenty20 (T20) World Cup Qualifier live from the United Arab Emirates (UAE).  With action bowling off this Friday on the ESPN2 Caribbean television network, six teams will progress to next year’s ICC T20 World Cup. All matches can also be live streamed on ESPN Play (www.espnplay.com) — ESPN’s multiscreen live and on-demand broadband service.
Fourteen teams will participate in two groups of seven. Group A consists of Caribbean hotshots and former World Cup minnows, Bermuda, as well as Associate Teams such as Scotland and Netherland, both of whom have impressed on the ICC international circuit over the years. It will be rounded out by Kenya, Namibia, Papua New Guinea (PNG), as well as Singapore, first-timers who recently upset Zimbabwe.

Group B will be led by the competition favourites and ICC Full Member, Ireland, with the hosts UAE and Oman considered hot picks also. Canada and Hong Kong are expected to make waves, with Jersey and Nigeria completing the roster. 42 league matches will be played with a further nine knockout games deciding who progresses to the World Cup.

These eliminators/playoffs will commence Oct. 29 with the final slated for Nov. 2. Follow all the action at #ESPNWT20 as ESPN Caribbean continues to connect the region’s fans with the sports they love in preparation for the world’s most prestigious international T20 tournament, taking place in Australia October 2020 and available exclusively on ESPN Caribbean.