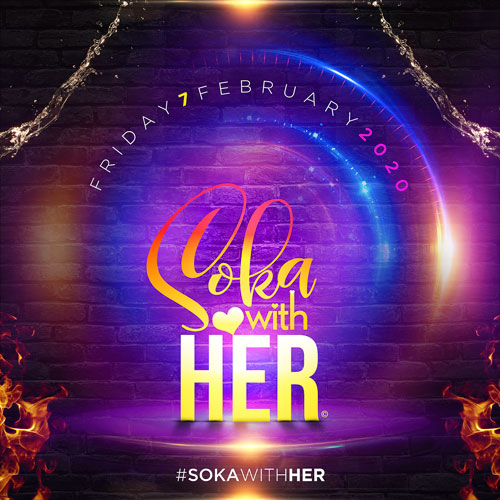 IT'S time to reinvent and rediscover the exponential potential that lies in the Caribbean and more specifically, in Trinidad and Tobago. 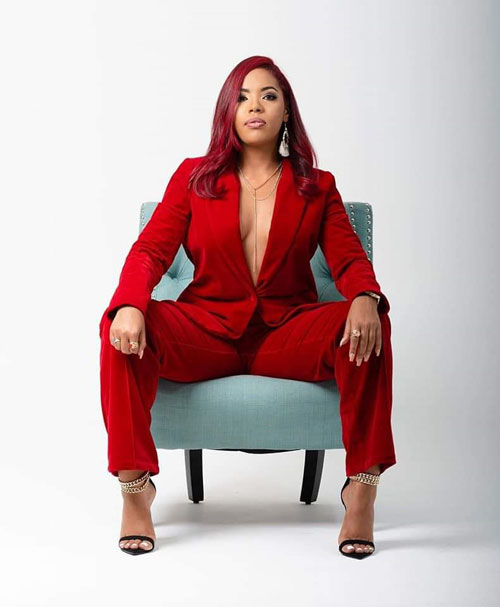 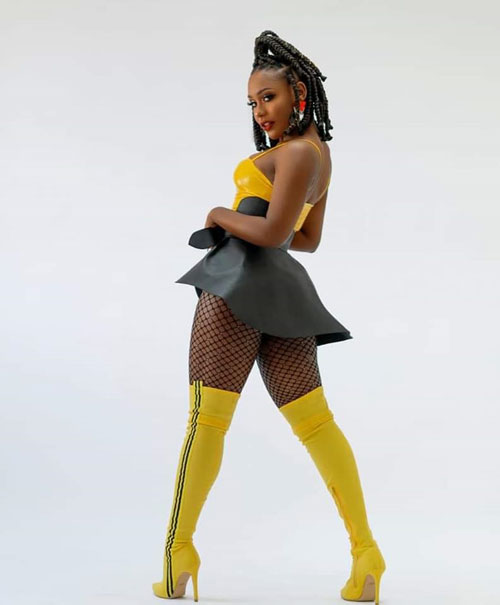 In 2020, Randy Glasgow Productions (RGP) delivers SOKA WITH HER, a production that will not only be the largest showcase of female star talent in Carnival ever, but the emergence of the female entertainer, as boss in Carnival in her own right. 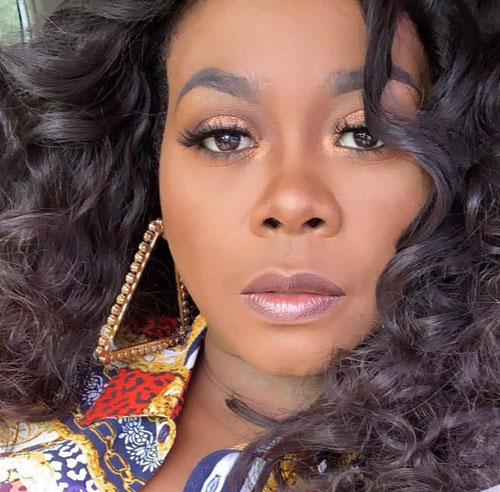 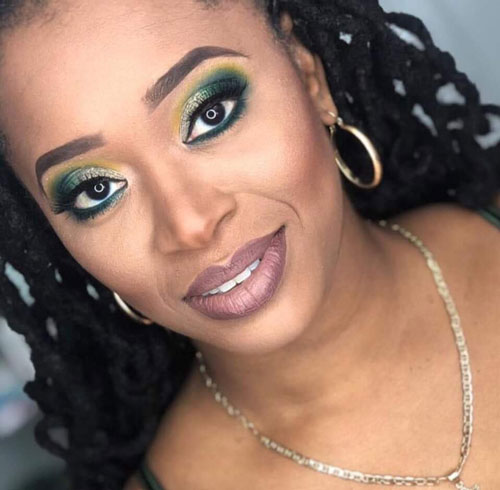 In the past 10 years, musical artistry has shaped the Carnival industry and woman have pronounced themselves, delivering time and time again, and even outstaging their masculine counterparts.

RGP is saying it's time women, both on stage and in the audience, celebrated themselves and become the source of celebration. 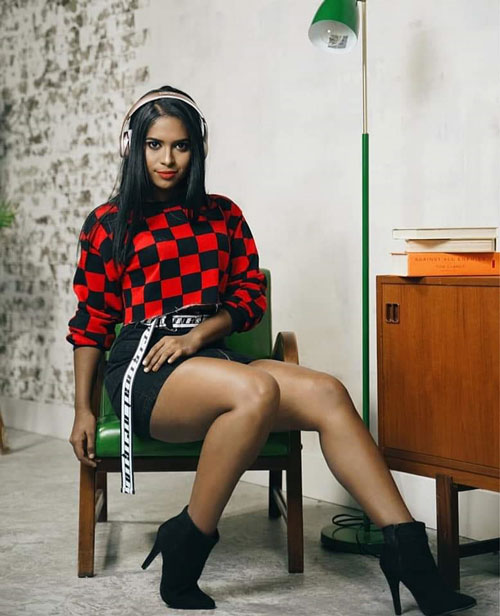 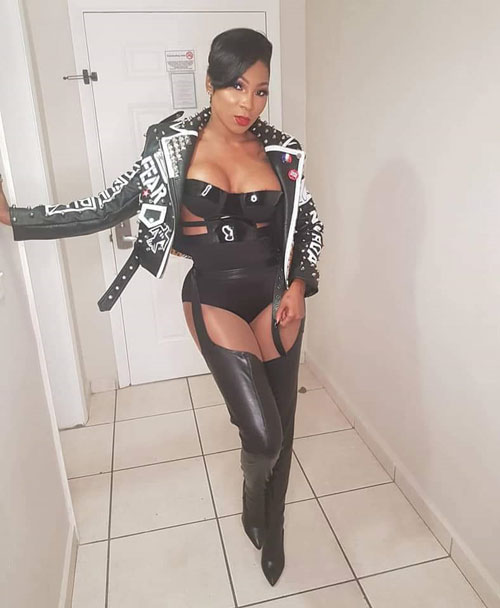 SOKA WITH HER 2020 will be held at the National Stadium on Friday, February 7th and will feature the biggest female names in Soca, dance, DJ's, celebrity hosts and Caribbean entertainment. For good measure, a few good Soca men who will complement the female Stars, will be selected to make guest appearances. 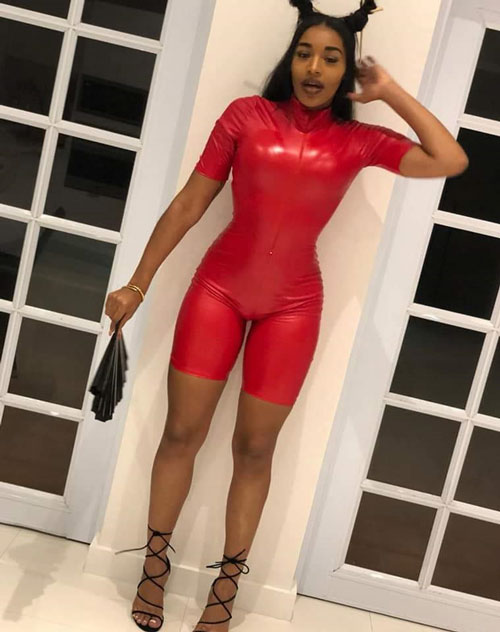 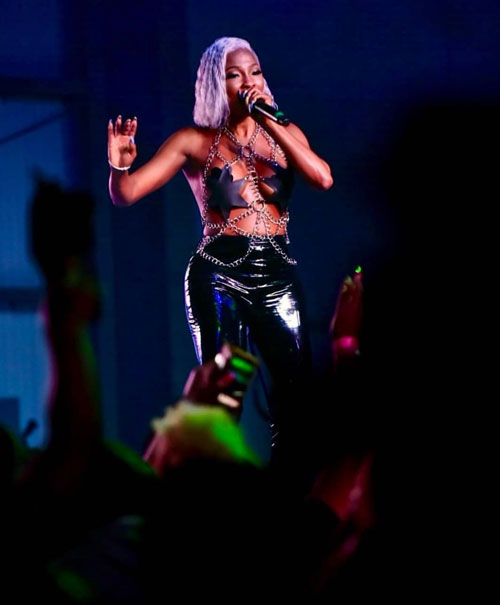 Soka With Her RGP said, will be one of the most highlighted and most enjoyed events in Carnival, bar none. 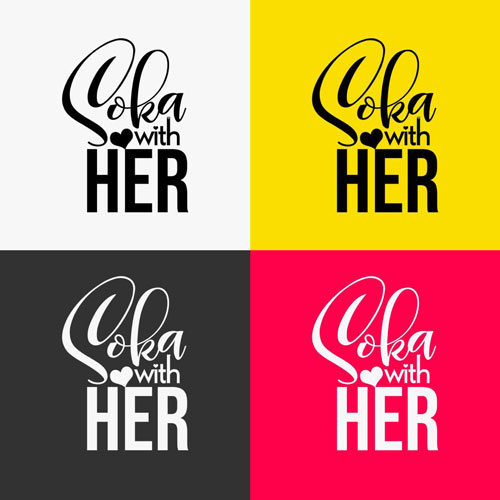 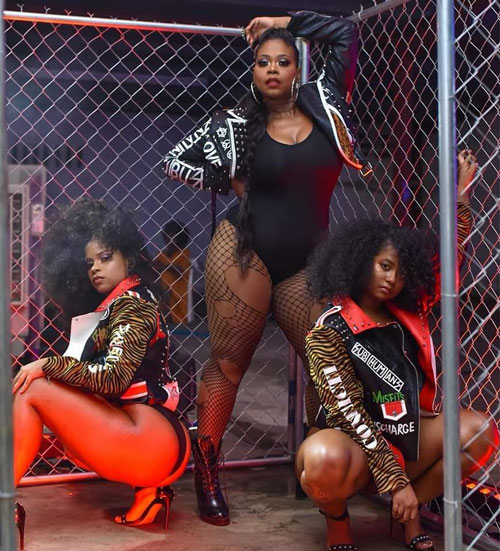 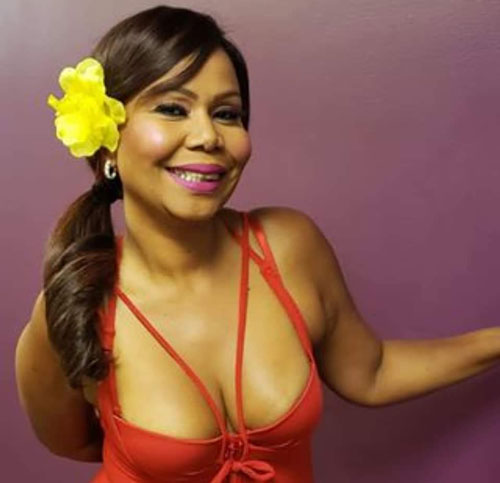 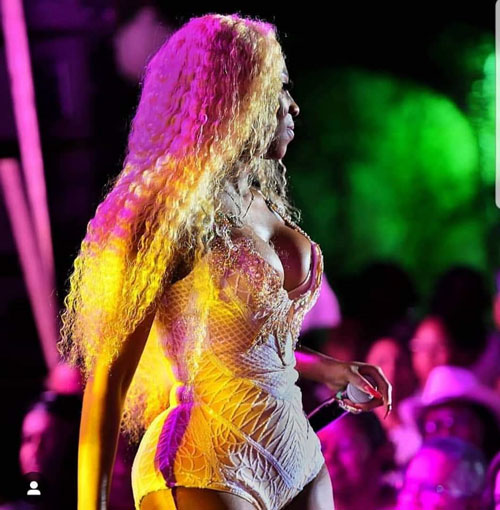 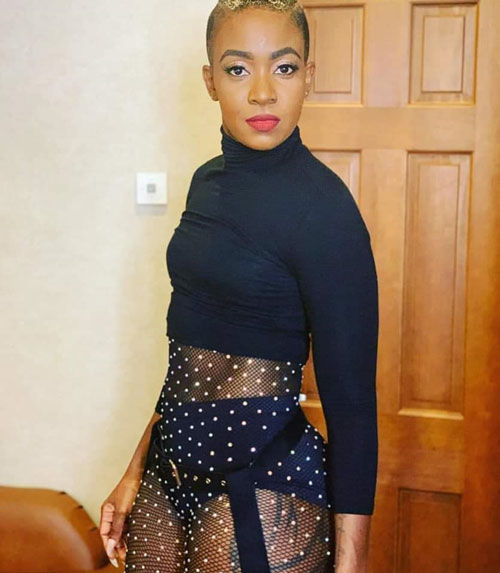 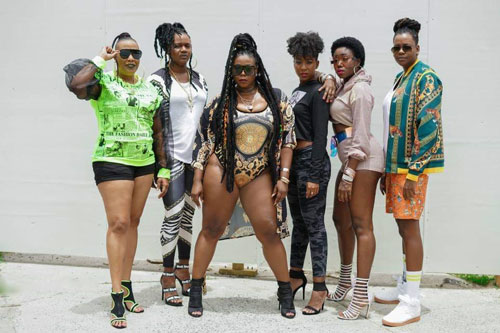