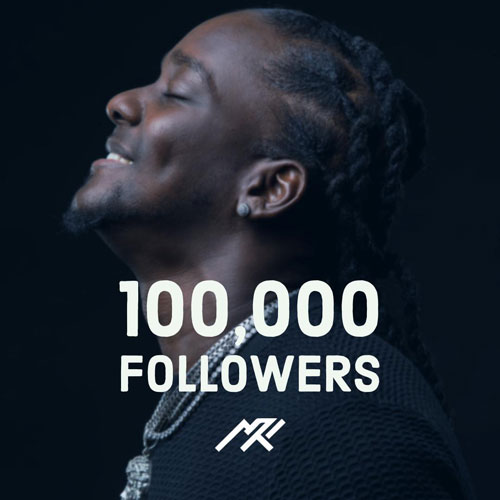 It’s no surprise that the trending soca performer’s following grew rapidly into 6 figures as most of his videos tend to go viral. Widely considered as the top live performer in the Caribbean, his recent viral posts include stage dives and other epic antics that you would have to see yourself to believe.

Mr Killa’s latest single “Screwdriver” is well on its way to becoming his next viral sensation with fans already posting themselves performing the song’s corresponding dance moves.