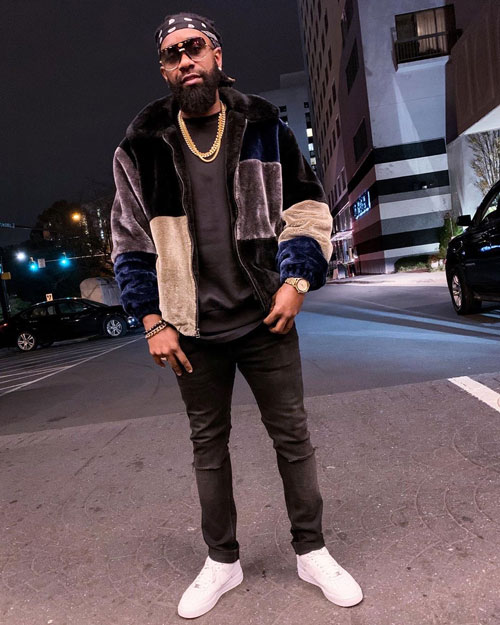 Photo: Lyirkal has been to a number of territories, promoting his brand of soca music, over the past 12 months.
Port-of-Spain, Trinidad. December 17th , 2019 - The players are lining up. There’s no fear, no holding back. Already, Lyrikal has touched down in Trinidad and Tobago ahead of T&T Carnival 2020 and he’s come prepared to give carnival lovers exactly what they want. Several tracks in the bag already, the Brooklyn based soca star is preparing for one of his best seasons yet, and he’s only just beginning.
With one of the biggest songs heading into Carnival 2020, Lyrikal is marked for success next year. ‘Rukshun’, a track written by the artist himself, rides high on the Darkseid Riddim, produced by Wetty Beatz The track’s been on consistent rotation since October, alongside that of St. Vincent’s Problem Child. His answer to ‘Rukshun’, a track called, “Nasty Up’, has also created massive hysteria on the global fete circuit. No matter the competition faced though, Devon ‘Lyrikal’ Martin is not one to be focused on what anyone else is doing. “I just want to give the people music they can fete to. That’s always my focus. When I see that materialize, I win and my win is an internal one,” he said. 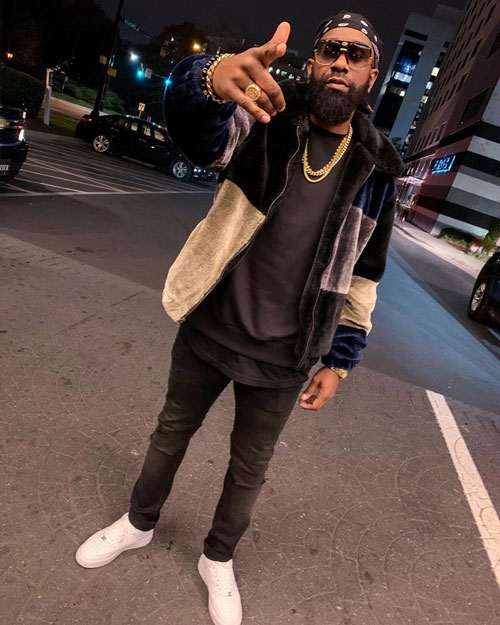 Photo: With one of the biggest Power Soca tracks heading into the Carnival 2020 season, Lyrikal is ready to hit stages across the country.
Altogether seven new songs already released, the artiste, who’s impressive catalogue of hits include, ‘Loner’, ‘Conquer Meh’ and ’25-8’, has made no promises when it comes to possibly releasing more music. “We’re looking at things for now. So far, even with the season in its embryonic stage, there’s already a lot of music on rotation. It’s senseless to saturate the market in one season so unless it’s absolutely necessary, my team’s happy with what’s bubbling so far,” he said.

The past year has been a whirlwind experience for him. Like several of his cohorts in the business, Lyrikal’s been constantly traveling. His style of music, loved and appreciated by thousands, if not millions worldwide, affords him the opportunity to discover new destinations quite often. “I give thanks to all the promoters and fans of Soca who request my presence at their events. It’s always an honor to perform for the people,” he said. Most recently, he performed in Martinique, and before that, Lyrikal was a main player on the Uber Soca Cruise- having become somewhat of a staple to that blockbuster post Miami Carnival event. 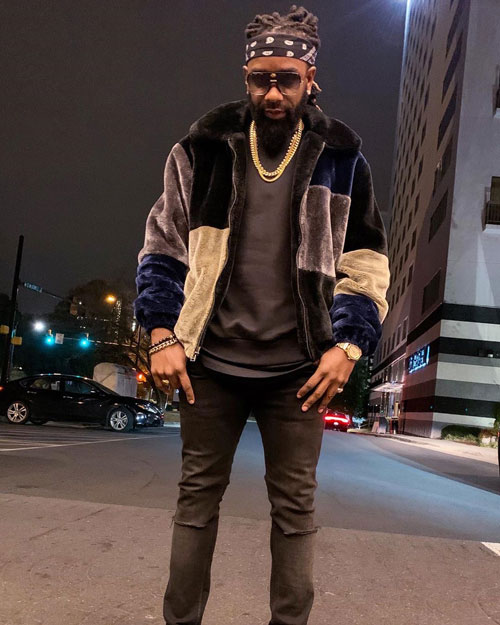 Photo: Lyrikal says he believes in giving soca music lovers the best that he has to offer, each and every time.
Ready and amped up to go, Lyrikal’sstage show in Carnival 2020 will include hits like ‘Rukshun’, ‘Do Like That’, his groovy single, ‘Promise’ – a double up with Nadia Batson, and his other big Carnival crowd pleasers. “There’s no denying that the people who pay their money to attend events nowadays, expect nothing but the best and it pleases me, to put every effort into doing just that!.”