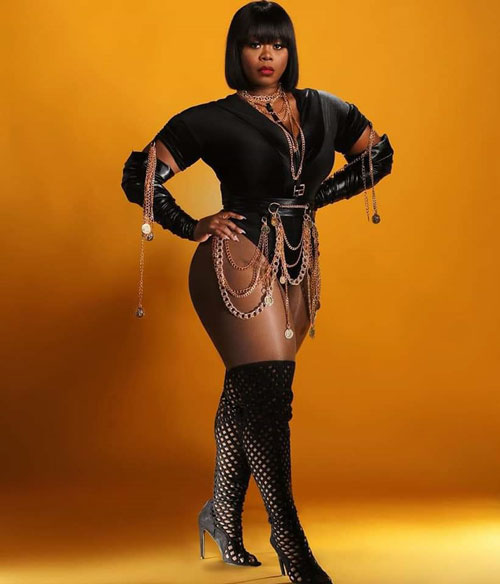 The event has not even had its debut run, yet Soka with HER is already being hailed as one of the impressive shows of Carnival 2020.
Being produced by Randy Glasgow Productions (RGP), the mega concert takes place at the Jean Pierre Complex, Port of Spain on Friday February 7 and will feature the best female soca artistes in the world, along with popular developing women in the soca arena and the most popular men in the business. 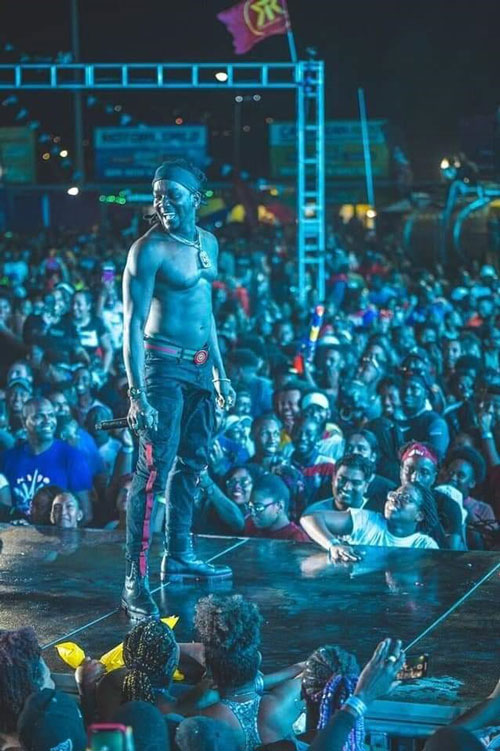 Through this event, RGP is seeking to transform the Carnival experience, eliminating moments of boredom that plagues events, by presenting only top tier artistes and up and coming ones with hit songs, punctuated by first class show hosts and other entertainers.

HER is in fact a spinoff of RGP’s Ladies Night Out Concert, which over 11 years grew into a mega music festival, fashion and food festival featuring the top female soca, calypso, chutney and ragga artistes of the day. The event drew patrons from across the Caribbean, North America, Europe and even Japan. 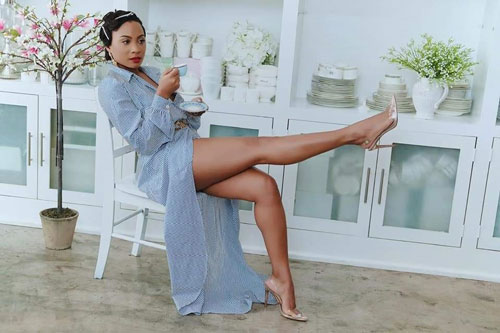 Now through HER, RGP is seeking to surpass what was accomplished with Ladies Night Out, assisting the soca artistes in securing more international gigs, as people from the world over see these artistes in action here, then demand to see them in their respective homelands. RGP is also aiming to attract more foreigners to the island through HER and their other events, filling more hotel rooms. 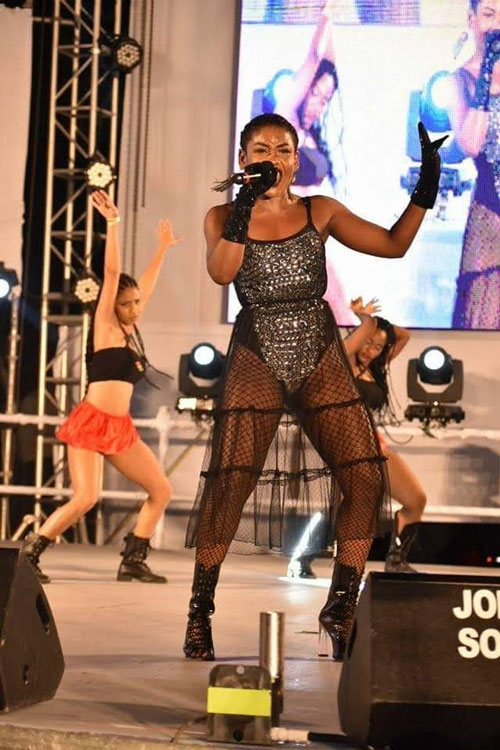 For More Information one can call The 24 Hour Hotline 774-5555 or visit Soka with HER on Facebook and Instagram.