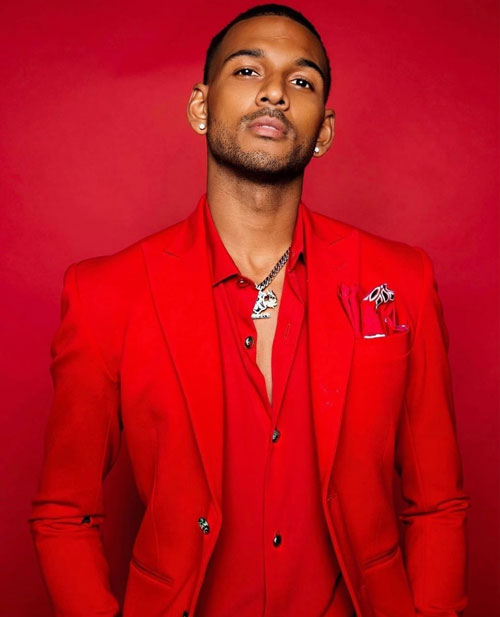 Photo: Prince is on his way to Trinidad and Tobago for Carnival 2020. He forms part of the 1One Nation Carnival team.
Port-of-Spain, Trinidad. January 23rd, 2020 - A VH1 International influencer has been signed to carnival concierge masquerade band, One Nation Carnival. The band launched in September 2019 and has cemented a partnership with VH1 Reality Star, Prince, often referred to as the Fresh Prince of South Beach. Prince joins the One Nation team to serve as Operations Director for the Miami area, as well as the band’s Creative Director.
A part of the Love and HipHop Miami cast, Prince is popular on the international nightlife circuit, doubling up as a promoter with Varsity Lifestyle Group. “We’re eager to deliver the very best carnival concierge product to our patrons,” said band leader Sejoux Nelson, this as he relayed Prince’s eagerness to contribute to the creativity and marketing of the band. “Our aim is to increase our brand’s visibility in the region, spreading that awareness into other carnival territories, such as Miami, Toronto and Nottinghill,” said Nelson, explaining that in August, the team will travel to Miami where plans are underway for a 1OneNation band launch to be hosted in August 2020.

1OneNation Carnival is visible and interactive on Instagram and Facebook. Check out these platforms to see more of what they’ve got to offer.