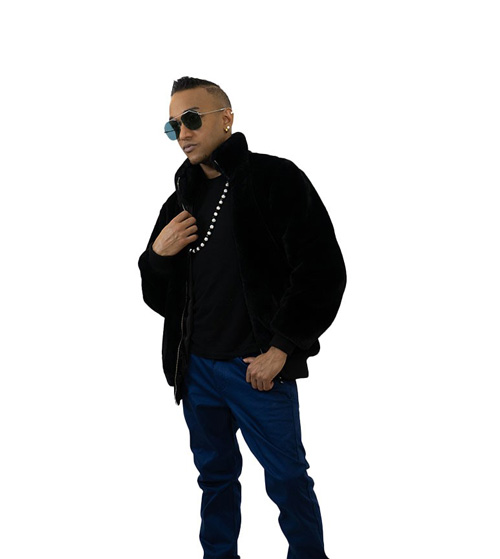 Photo: KI
This year, KI celebrates his 10th year anniversary as the most accomplished Chutney Soca Artist of the last decade. Launching in 2010 with his first hit “Catch Meh Lover”, which was an instant hit.

This year, in addition to his collaboration with Nailah Blackman “Together We Reign”, KI also released “One Thing” #StopWuhYuhDoingAndCurl (it’s a strong front runner for Chutney Soca Monarch 2020), “High and Low” (power soca) and his latest track “Jouvert Jumbie” which was released Friday January 24, 2020. Jouvert Jumbie is already becoming the Jouvert Anthem for Carnival 2020 with its powerful lyrical content, which was written by the artiste himself.

The even number years were in KI’s favor and he remains the youngest Chutney Soca Monarch winning again in 2014 when he collaborated with Olatunji Yearwood on his massive number one song “Runaway” in that said year.

Then, Jmc 3Veni, now KI AND THE BAND became the first crossover band to perform at Madison Square Garden in 2010 where they opened for Machel Montano’s concert. Through out the years KI AND THE BAND has been featured at many events alongside Machel Montano including U.S.S Intrepid, Machel Mondays, and Barclay Center.

KI AND THE BAND proudly continues to fly the flag of Trinidad and Tobago throughout North & South America, Europe and the Caribbean.