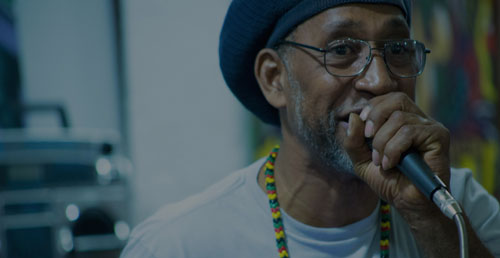 Kingston, Jamaica - January 2020 (Acclaim PR) - Shaggy, Kool Herc and Walshy Fire Top an Amazing Ensemble of Panelists for Jamaica Music Conference
With all eyes on Jamaica for Reggae Month, the Jamaica Music Conference (JMC) has turned up the heat with the addition of an amazing ensemble of star headliners to their impressive schedule, including Grammy-Award winner, Diamond artist and actor Shaggy, Founding Father of Hip Hop Kool Herc and super music producer and DJ Walshy Fire.

Ever since Shaggy's video personally announcing his appearance at the popular music conference dropped on social media, there has been an incredible buzz amongst the creatives, artists and industry professionals set to descend upon Kingston, Jamaica for the 7th Annual JMC, February 13-16, 2020.

Much to an awesome collaboration between the JMC and Solid Agency, Shaggy is pegged for two appearances at the conference. On February 14, Shaggy will be a featured guest of "Artist in Focus," discussing his illustrious career,  journey and milestones. This one-on-one style interview with Shaggy will offer conference attendees with candid and valuable takeaways. 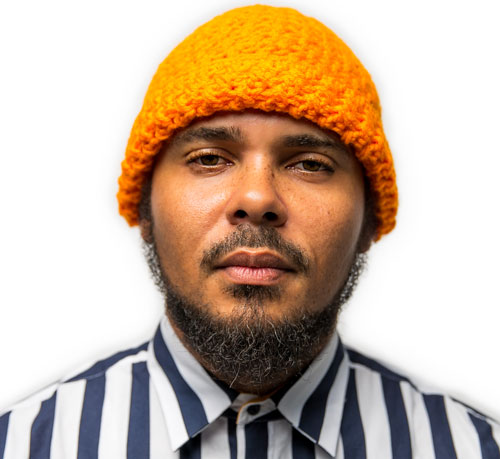 But that's not all the "It Wasn't Me" artist has in store at JMC, as he'll also appear on

"From Then 'Til Now: The Evolution of the Reggae Mecca" on Saturday, February 15, a panel that will explore how Jamaica’s music has impacted popular culture and explore potential ways in which Jamaica’s cultural power can be harnessed for the benefit of its citizens and the diaspora.

As if the conference line up couldn't get more rewarding, JMC is honored to have the Founding Father of Hip Hop Kool Herc as a panelist. Responsible for creating the multi-billion dollar genre of Hip Hop music and culture, the Jamaican-born pioneer will have a wealth of knowledge to share with the JMC audience, including shedding light on Jamaican music's undeniable role in Hip Hop's birth. Notably, Kool Herc will appear on both the "Artist in Focus" and

"From Then 'Til Now: The Evolution of the Reggae Mecca" panels on Saturday, February 15.

The timing couldn't be greater to have super music producer and DJ Walshy Fire on deck at JMC. Walshy Fire is the co-producer (with Izybeats) of "Toast," Koffee's international hit and driving force behind her "Best Reggae Album" Grammy win for the "Rapture" EP. This is one of many accolades for Walshy Fire, also one third of mega act Major Lazer. In 2019, Walshy Fire's debut album "Abeng" -- bridging sounds of Dancehall and Afrobeat music -- received much praise from music lovers and media alike. On February 13, Walshy Fire will kick off the conference at the JMC Youth Summit, an invite only event. 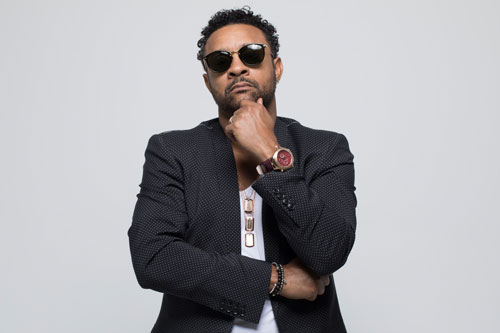 With more than 30 panel discussions, workshops, plenaries, networking opportunities, entertainment showcases, artist features, exhibitions and special events planned, the 7th Annual JMC will provide invaluable information, tools, tips and opportunities to advance it's audience both individually and collectively. As a part of it's mission and shared vision with JARIA and other Reggae Month partners, JMC has implemented content that will help inform and contribute to the health and wealth of Reggae music as a whole.

From maximizing and monetizing Reggae consumption via streaming platforms, local/global marketing and branding, music publishing, mainstream success of music, the impact of social media, defining and visualizing Jamaica as a "Reggae Mecca" to legal consultation, the multitude of panel topics, among a host of others, will speak to the pressing and diverse needs of the audience.

The 7th Annual Jamaica Music Conference is sponsored by

Registration and the full Jamaica Music Conference schedule are now up and running at http://www.thejmceffect.com. Vendors and potential showcase entertainers can also register on the site as well. Visit site or follow @thejmceffect on all social media platforms for updates.