No Slowing Down. New York's One Voice Keeps Pushing for Soca 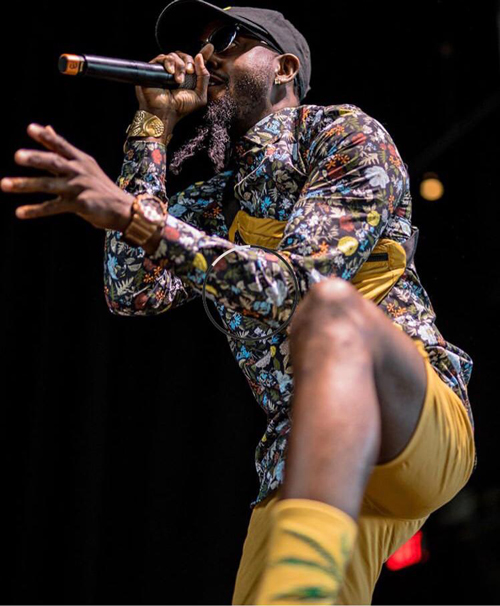 Photo: Soca artiste, One Voice is based in Brooklyn New York. He gifted the world with two singles this past Carnival season.
Port-of-Spain, Trinidad. February 28th, 2020 - Less than a week after Trinidad and Tobago’s Carnival had ended, one US based artiste began thinking and working on the prospects for 2021. One Voice, an entertainer with a heart of gold, says no matter the challenges faced in the business, his love for Soca music keeps him focused on the prize and he knows he will conquer what many may see as far-fetched.
It’s never been easy to break through in the Soca arena. For years, the prominent names attached to the genre have remained relatively intact, unchanging, despite the introduction of a few new contributors to the spirit of the sound. Many argue that this is the reason the new ‘Zesser’ movement has enthralled the youths in downtrodden communities in Trinidad and Tobago. It’s been said that many of the artistes who make up that movement were once knocking on the doors of the Soca industry, to no avail. Now, they’ve created an emulated dancehall sound that is breaking barriers, even in Jamaica. 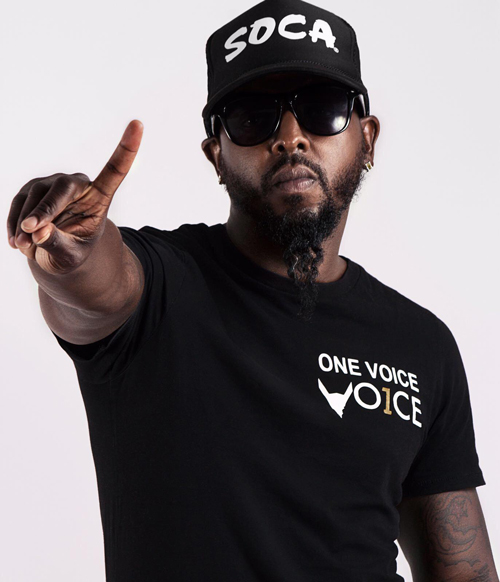 Photo: One Voice is looking ahead to 2021, focused on bringing quality music to the people around the world.
One Voice says despite many years of knocking and little major penetration on the mainstream circuit, he remains committed to the Caribbean Soca vibe. “There’s nothing like Soca music and there’s nothing else I’d want to be a part of. I believe Soca music is growing every year, and reaching people in parts around the globe, more than it ever has. That’s something to celebrate,” he said, adding that he has no issue with the fusion of Soca with other genres, saying blending the sounds could only make it better. “There’s something to be said about sharing our gifts with the world. Soca music is our gift to be shared. I see what I contribute as a part of me that

I’d like people from everywhere to enjoy. I don’t do any of this to compete with anyone. I basically see my efforts as a contributing factor towards the growth of the genre,” he said.

This past Carnival, One Voice who is based in Brooklyn New York, delivered two Soca tracks- ‘True Feter’ and ‘Trust’. He traveled to the country in early January, promoting his music across the urban airwaves and via other traditional media, and while his efforts may not have effectively positioned him at the top of the pack this season, he remains focused and patient. “When it’s my time to shine, I know I will. I’m dedicated to my craft and I will continue to push hard the only way I know how- by delivering good music consistently,” he said.

For more on OneVoice, and what he brings to the table, check out his Instagram profile @onevizzy.