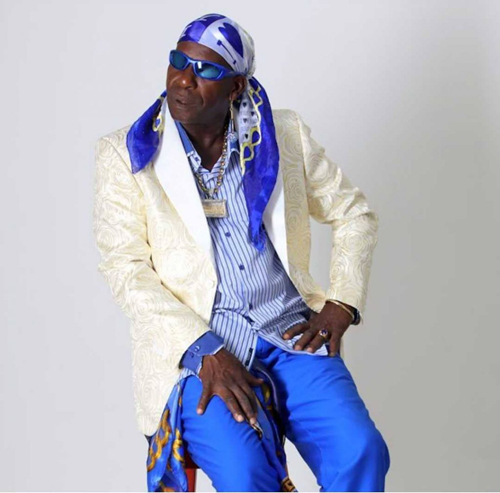 Come Carnival 2021 the island’s most consistent provider of platforms of local culture will present the first ever, International Retro Soca Monarch competition. (IRSM).
This competition will be open to all local and international soca artistes, the seasoned as well as the developing. Randy Glasgow, founder of RGP, said he and his team intend to meet with the Caribbean Prestige Foundation, producers of the International Soca Monarch (ISM), to see whether they will adopt the IRSM concept, incorporating it into the ISM on Fantastic Friday. 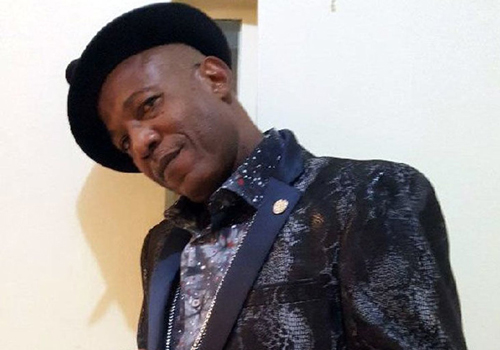 Should the ISM not accept the offer, then RGP will go ahead and produce the competition themselves. The IRSM will then be the event filling the void created when Machel Montano ended his Machel Monday series this year. The IRSM will carry the tagline Magnificent Monday and be as grand a production as Machel Monday had become.

The format and rules of the competition are presently being set in place as well as the other logistics of the IRSM. Glasgow said thus far it has been decided that the songs being performed in the competition must have been originally released five years ago or before that time. Also, the respective competing artiste must be the original singer of the song being entered. One is, however, free to collaborate with another artiste of their choice to enhance or update the song. 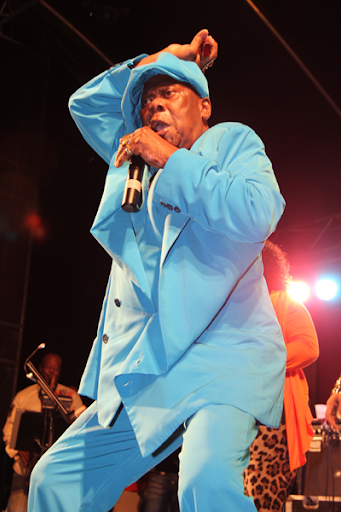 Several soca artistes who were informed of the initiative have commented saying that it is a very good project and they are looking forward to learning more of it. Former International Soca Monarch, Superblue commented, "This is the Soca event to save the Soca industry. Count me in".

Glasgow through RGP continues to develop creative ways to ensure the continued survival of Trinbago’s culture and to provide sustenance to those involved.