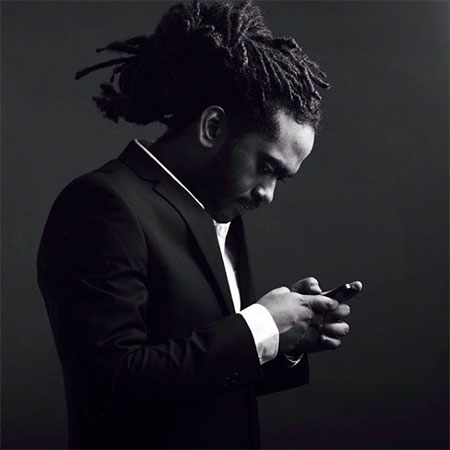 Photo: PengCo Music's Randal Alexander in his wisdom, chose to name the riddim, YinYang, to highlight he duality of life, noting that good and bad are interrelated.
Port-of-Spain, Trinidad. April 1st, 2020 -- The time for each of us to look within ourselves for the answers that the world now begs of us, has come. COVID-19, and more than that, the state of the Earth in its present form, is merely a reflection of what we have allowed to happen over time. PengCo Music’s Randal Alexander is challenging the minds of the youth, the elders, and everyone in between who’s ready to wake themselves up in light of what’s happening around us. His medium, music, all with a purpose, presents the perfect opportunity to simply sit back and think.
Alexander has teamed up with five incredible Caribbean artistes, to unleash the YinYang riddim. The name was essentially chosen to encourage a realistic thought process surrounding this ancient Chinese philosophy of dualism, describing how good cannot exist without bad. 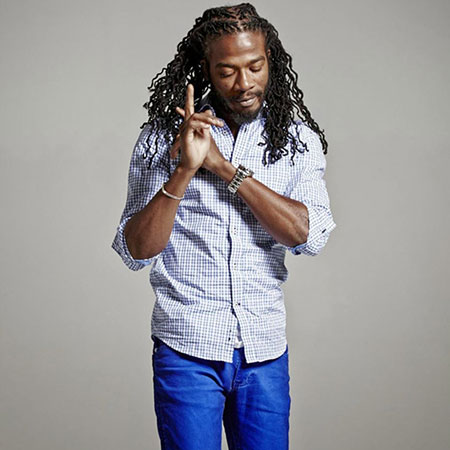 Photo: Jamaican reggae artist Gyptian joins the lineup on the YinYang riddim with his track, "Come Here."
The artistes, Jamaica’s Gyptian, along with Trinidad and Tobago’s Orlando Octave, Lady Lava, Queen Omega, Jamelody, KG and Realiti, deliver true duality in the variation of content delivered on this riddim. “The topics on this riddim are so diverse. It’s amazing to me how people can hear the same piece of music and are able to write such varied topics,” said Alexander. He says this is a true representation of the Chinese Yin and Yang concept. “We disregard the negatives that we do and then we have a problem with the harvest that we reap as a result of turning a blind eye and our overall negligence,” he highlighted, adding, “what goes around comes around. Our own turning a blind eye toward negativity is the reason we’re facing the things we’re facing today in every aspect of life. If we can confront that, we can holistically approach life differently,” he suggested. 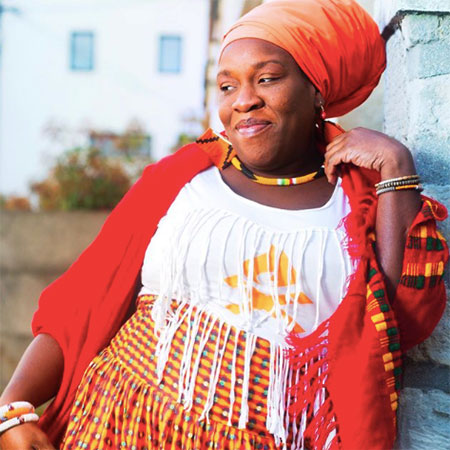 Photo: Reggae queen, Trinidad and Tobago's Queen Omega has a song on the riddim called, "Champion."
Alexander has produced a number of major reggae/dancehall hits in the past and he’s worked with quite a few artistes across the Caribbean over the years. For this creative, the Caribbean’s a melting pot where music is concerned, and he feels privileged to call the region his musical playground. “It’s always an honor to work with our regional artistes. Queen Omega is a major international recording act; likewise, Gyptian, and every other artist on this riddim is highly capable of holding his or her own, in any musical arena. It’s a privilege to work with each of them,” he said.
The entertainment industry, currently crippled by the global lockdown taking place, Randal Alexander says despite this situation, artistes should not be silent. “Now, more than ever, we have to give the people the energy, the hope, the fight, to get up and be grateful for what they do have. It is a blessing to wake up each morning, to watch the sun rise, inhale and exhale and hear the sound of good music on the airwaves. At least we’ve got that!” he said. 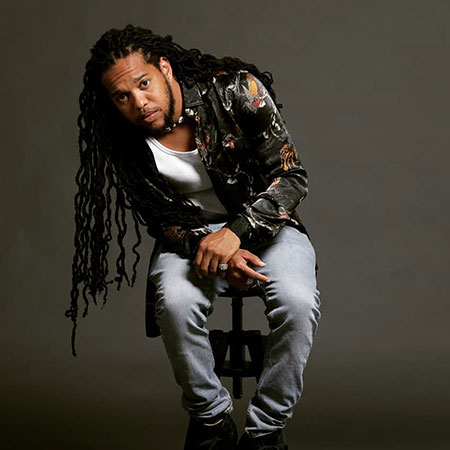 Photo: Always one to push the envelope, Orlando Octave dishes it out in its rawest form, on the YinYang riddim.
The songs on the Yin Yang riddim are all available on YouTube on the PengCo Music channel. “To have on this riddim, someone singing something of a sexual nature and another delivering the complete opposite, is a clear indication of what we have allowed and where we have allowed music to go. And then there is the next side of it all. The question of who is to decide what is good or bad. It raises an awareness and a consciousness, for us to take a deeper look at ourselves,” he said.