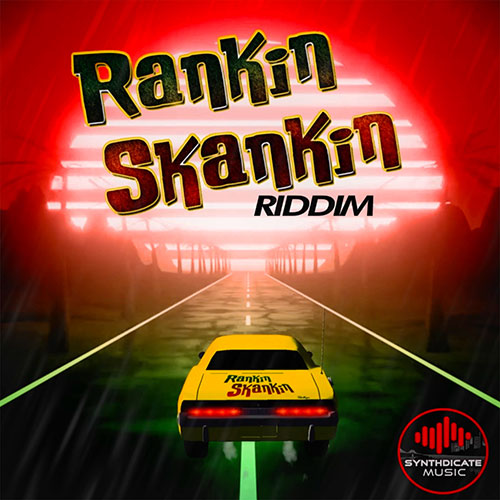 Port-of-Spain, Trinidad. May 19th, 2020 -- The timing couldn’t be more appropriate. The action, perfectly synced. It’s almost as though the Universe called on Caribbean singers like Isasha, Turbulence, Capleton and others of the reggae music movement, to speak up.
Messengers often abound from the least likely places, they say. Over the years reggae music has told of a need to unite, positively impact others and steer clear of evil. New York City’s Synthdicate Music label is now the channel by which this vibration is suddenly being re-awakened. New reggae music with real power is about to penetrate, and for the team at Synthdicate Music, known for Soca riddms like the Ghostbusters riddim and the Bash Gyal riddim, this, their second reggae riddim, presents an opportunity to give what’s needed amid global unease. “Isasha was the first artist to lay vocals on this riddim,” explained Victor Wells, best known as DJ Future. He heads the team at Synthdicate Music and explained that a casual meeting with Isasha in New York a few months ago, led to a commitment by them both, to work on an EP for the artist. “His single, ‘Cyah Draw Mi Out,’ laid the foundation for what is now the Rankin Skankin riddim,” explained Wells. Eleven artistes – each of them humbly rooted in the Rastafarian faith bring positive energy to a world that is reeling from the effects of the COVID-19 pandemic. 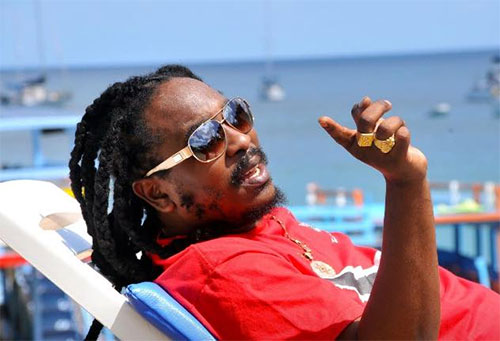 Photo: Reggae sensation, Isasha remains one of Trinidad and Tobago's more prominent reggae vocalists. He was the first artiste to record on the Rankin Skankin riddim.
“We are so humbled by the outcome of this project. Jamaican reggae artist, Capleton starts off the riddim with ‘Rastafari Guide’- talking about unity and the importance of positive thought,” said Wells. He acknowledged the impact that music’s lyrics have on those who listen. “The current energy around the world right now was ammunition enough for us to ensure that this riddim was purposeful,” he said. 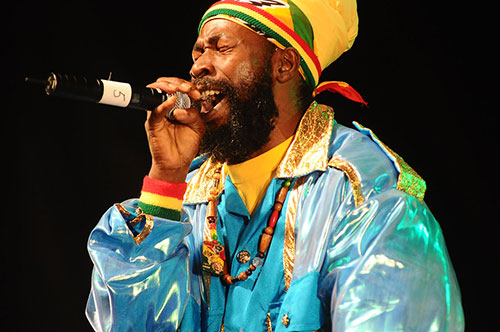 Photo: Capleton.jpeg: Best known as the 'fire man', Jamaica's Capleton was eager to be a part of this project.
The riddim goes retro with a one drop bounce that’s amped up by the vocals executed by the cast of artistes, which includes Fantan Mojah, Jah Thunder, Lutan Fyah, Nello Player, Mobyle Malachi, Qshan Deya and Dejazmatch Kwasi among others. “This goes against the typical grain. We’ve included a number of less commercially known artistes but they’re all deserving of the acknowledgement because the work speaks volumes” said Wells. Highlighting the excitement among members of the camp, for the release of the new riddim, the Syndthicate team affirmed that Capleton is in very high spirits about this one. “He’s very happy with what this has turned out to be. He’s really excited,” said another member of the team. 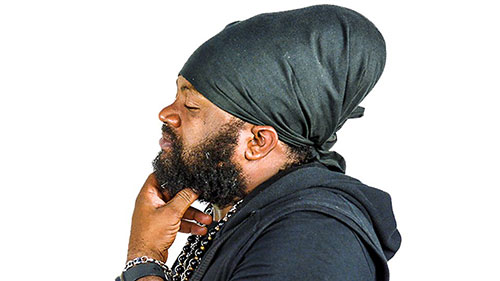 Photo: Jamaica's Fantan Mojah delves deep with the lyrics of his track aptly entitled, 'Survive' on the Rankin Skankin riddim.
Synthdicate Music – a label with a team of music visionaries that collectively boast over 40 years of music experience, is eager to give people around the world, music they can hold firm to, strengthen their souls with and sing along to, in these uncertain times. “We’re just doing our part to show love to everyone and encourage peace and unity at a time when the world needs it most.”