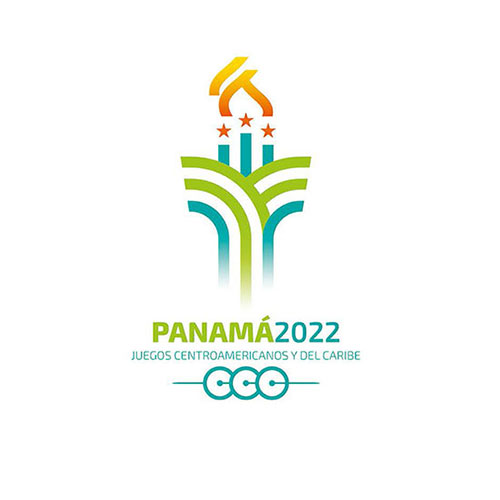 Plans for the 2022 Central American and Caribbean Games suffered a blow when host country Panama announced the decision to pull out.
However, the Central American and Caribbean Sports Organization (CACSO) is still planning for this event to go ahead.
The Background
Panama City was chosen as the host city, and it was the only candidate for the event. The Panamanian government had promised to invest $200 million in the infrastructure and the organization needed for these games.  They planned to use hotels as accommodation, rather than build the traditional athlete’s village.
The decision to award the 2022 event to Panama was announced in February 2017. The Central American and Caribbean Games were previously held here in 1938 and 1970.  This is the oldest, continually running regional games on the planet, with the first ones being held in Mexico City in 1926.
37 sports were planned for the event. The last event was held in Barranquilla, Colombia in 2018, with 37 countries and 38 sports involved in it. The 2022 version of the game will be the 24th time that they have been held. Cuba and Mexico have traditionally been the countries that win most medals in the tournament
The Recent News
However, it was confirmed in recent days that Panama has withdrawn from the event. This decision was announced on 24 July and it was put down to the Covid-19 pandemic, which has hit the Central American country particularly hard in 2020.
In response, the CACSO confirmed that they will be looking for a new host nation to fill the void left by Panama. Their statement pointed out that they are surprised by this sudden withdrawal but that they are still planning for the games to go ahead. The organization needs to close off their agreement with Panama and proceed to find a new location.
The Executive Committee of the CACSO met on 25 July to discuss the alternatives now open to them. However, no official update has been provided since then. It is believed that a new Venues Commission, chaired by CACSO vice-president Sara Rosario, is looking to see the options available to them.
Potential hosts for the 2026 event include the Mexican city León and Santo Domingo in the Dominican Republic. They could now provide options for the 2022 games instead.
Will The Games Follow Other Events?
To understand how this matter might be resolved, we can look at how other sports around the planet have dealt with the events that have been affected by Covid-19. What decisions have been taken to ensure that sports still go ahead?
The 2020 Summer Olympics in Tokyo, Japan have been put back a year. Unlike the Central American and Caribbean Games, the Olympics were due to take place this summer. The CACSO have more time to re-arrange something before 2022.
American sports like basketball and ice hockey have resumed using a bubble concept. This means that the games are played at just one or two venues, with the players and staff having little or no access to the outside world.
Fans can still learn how to bet on soccer and they can check the odds for NBA online (click here), but no-one can attend games. This idea is suitable for some sports but it seems unlikely that it needs to be followed in the 2022 Games, unless the pandemic remains an active threat in 2022.
Since the event is still a couple of years away, it is most likely that this is more a question of finding a location that can be used without too much work needing done on its facilities. Providing this can be done, it is expected that the games can go ahead without any delay or additional measures being needed.