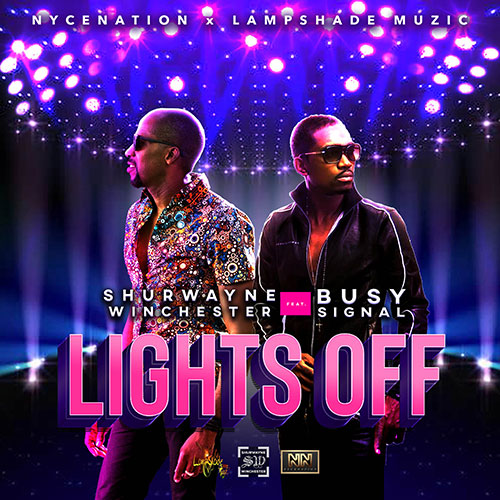 Port-of-Spain, Trinidad. September 14th, 2020 -- In a few days, a new music release hits the airwaves all courtesy one of Jamaica’s biggest entertainers, Busy Signal and Trinidad and Tobago’s Shurwayne Winchester. The tune, aptly called, "Lights Off" was produced collaboratively by T&T’s Nyce Nation and Jamaica’s Lampshade Muzic.
The song’s release is perfectly timed. Major moves are being made across Caribbean islands, defining and distinguishing a push to promote more good vibes in music; and just as organically as the era of good reggae music started, so too is this thrust to forge ties between great vocalists and premium producers. 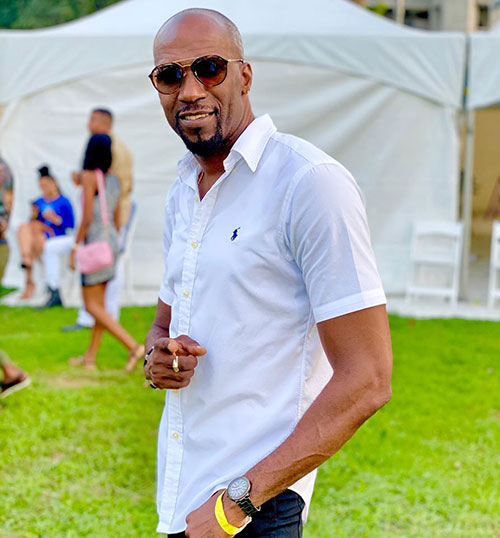 Photo: Trinidad and Tobago's Shurwayne Winchester has been releasing music during the COVID-19 pandemic, with songs being released not only in the Caribbean, but in other parts of the world.
From the hills of St. Barbs, Laventille in Trinidad, production mastermind, Nyce Nation made an interesting but solid link with one of the Caribbean’s most versatile voices- that of Shurwayne Winchester. That then led to a connection with Jamaican production house, Lampshade Muzic- the team that made all the difference, connecting the Trinidadian artiste and production house to Jamaican reggae/dancehall hit maker, Busy Signal. Lampshade, with their vision for a major Caribbean collaboration connected Busy and Shurwayne, in the end delivering what can only be described as one of 2020’s most tantalizing songs.

The song is designed to deliver something that every woman will enjoy, according to the creators, and with Shurwayne behind some of the lyrics on this one, those who’ve heard it are already saying this track is pure fire.

“Everybody’s at home and this is the time to love up our ladies,” said Shurwayne with a bit of a smirk. Excitedly, he said he was very happy to work alongside the team of producers and his Jamaican counterpart, Busy Signal, on a song that raises the bar a bit in these COVID-19 times. “Nyce Nation is definitely an impressive team, as is Lampshade Muzic and as always, I’m glad to be a part of a collaboration with my fellow artiste out of Jamaica,” he said. 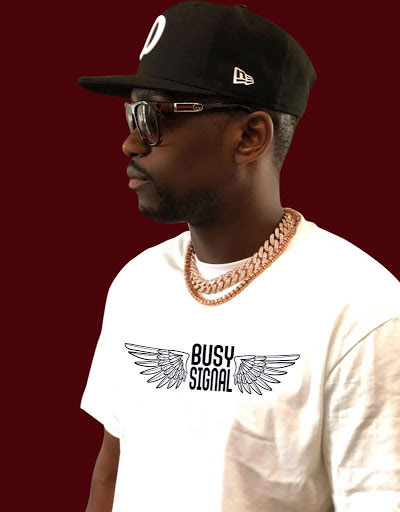 Photo: The link made between Shurwayne and Busy was an organic one fueled by a natural desire by the producers to create something awesome.

Set for official release on September 18th, “Lights Off” hears Busy in a perfectly executed dancehall delivery, and melodically, the duo create nothing short of fireworks. “It’s always good to work on a production with artistes who know exactly what they’ve got to do,” said the Nyce Nation unit. “We’re happy about how this one came out.”

Shurwayne recently released a Lovers Rock track called, “True Love” alongside Jamaican producer, Rohan Dwyer. His follow up to that shows just how capable he is of switching up the mood and the vibe for any audience, anywhere in the world.