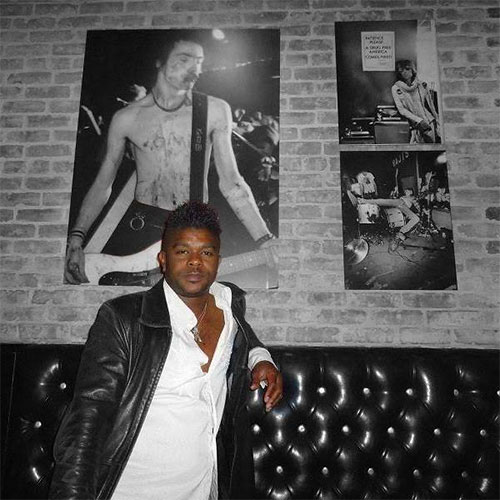 The next step of the process is to 'package it', & present it to the US/Euro markets in specific, & the world market in general, in a manner that 'sits well' on the world stage. Apart from having 'product' for sale in the form of recordings & merchandise with Hollywood Independent Inc, Hollywood Independent International will also be presenting our artists for independent & major label consideration in those markets."
Moriba Marcano