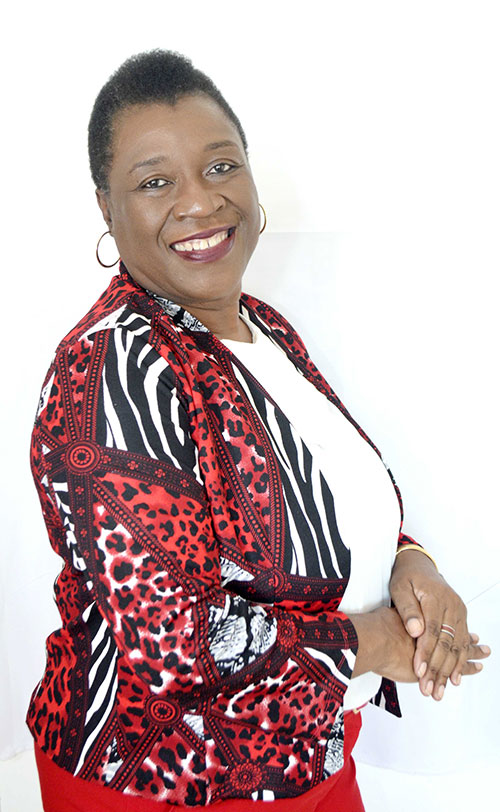 Miami, FLORIDA – Caribbean content remains one of the most sought after globally yet remains largely untapped. That is the basis by which, RealVibez, the entertainment subsidiary of Blue Mahoe Capital, will launch its inaugural online Film Festival, to take place this August.

A move that can be described as innovative in keeping with its parent company Blue Mahoe Capital; RealVibez in a pioneering move, will hand hold Caribbean filmmakers to create a series of sport/entertainment films geared at bringing additional global attention to the region.

The novelty of placing characters in stories flying/sailing to the Caribbean for a vacation will now have its own real-life imagery and scenes with its own talent showcased to the world.

The former Film Commissioner of Jamaica thinks the timing is right as with the current pandemic, creatives have been bursting at the seams with great ideas. “Now is the time to bring the filmmakers out,” she noted.

The online festival will showcase:
The RealVibez team will announce, as part of its planning and implementation
The festival is slated for the last week in August to close with the Awards ceremony on Friday, August 27.

Early entries are set to be in by Friday, July 30. Application fees start at US$50. Films should not be more than 11 minutes or less than seven minutes. The storyline should be placed in the Caribbean in the areas of sport and/or entertainment to include music, dance, theatre, art or publishing.

Stories could be Fiction or Non-Fiction

Films must be produced, directed, edited, or written by a Caribbean national living on any of the islands/countries. The production teams may include ONLY one other Caribbean national based outside of the region. Films submitted, may only have been entered in one other film festival within no further back than August 31, 2019.

If there is a film in another language, they must have English subtitles or dubbed in English. At least one member of the team will be required to participate in an online Festival to be hosted by RealVibez.

More information to be gleaned at https://bluemahoecapital.com/realvibez2021/