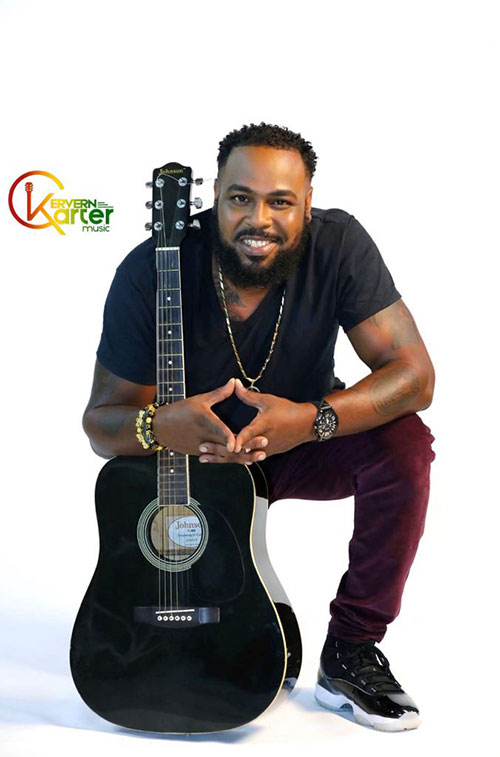 This latest track was inspired by the singer-songwriter’s own battles with depression, self-acceptance and self-love and his ability to tap into inner strength and peace in order to restore himself to a place of emotional equilibrium.

Coming through this dark period in his life gave him the motivation to create this positive song and the zeal to spread the fire of fortitude which had ignited within him with the whole world.

According to Carter, “As the words of this song came to me, they made me realize that everything we seek is embedded inside of us, that light literally comes from darkness, and the greatest equalizer is love. Having battled my Goliath, it became clearer to me that it was not and is never about seeking validation from external entities, but rather projecting all that I contained within.”

The new track which features an accompanying music video touches on themes such as self-healing, accepting responsibility, living one’s purpose and manifesting positive outcomes and underscores issues which include racial inequality, police brutality and mankind’s general disconnection due to technology. 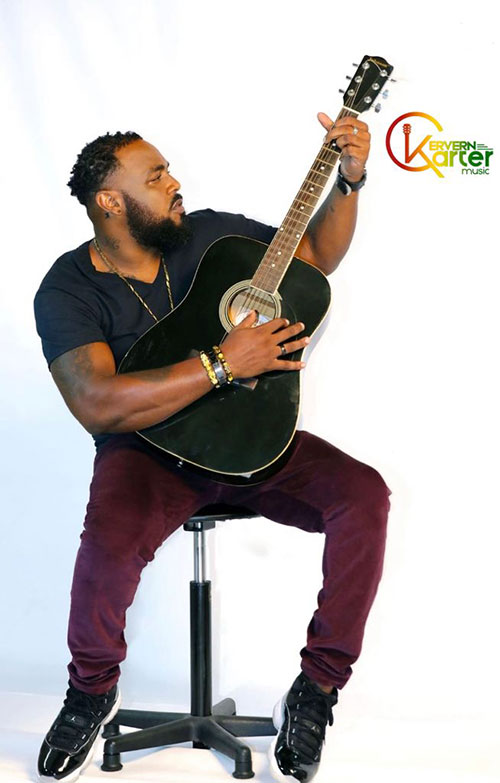 Photo: Heal the World with Love’s engaging acoustic flow is highlighted by smooth guitar strums matched with Kervern’s powerful yet soulful, multi-octave lead vocals.
No stranger to music, Kervern who is also proficient in the guitar and steelpan is no newcomer to the industry having being involved in music from his youth. He was a member of Tobago’s New Dimension choir and professionally he has performed at the island’s annual Jazz Festival and has shared several international stages with Reggae music heavy-hitters such as Damian ‘Junior Gong’ Marley, Romain Virgo, Sanchez and Proteje.

With so much music inside of him, Kervern Carter vows to reach the multitudes through his melodies and harmonies while building his musical legacy and fulfilling his purpose through his gift.

The reflective artiste aspires to be the voice of truth and openness in this industry.
He shared this message to the music-loving masses, “Music is life and the joy to life is giving freely. Although it may seem difficult, the most gratifying road one can walk is the road of truth!”