Irie Jamboree Wins Award for 'Concert Of The Year' at IRAWMA 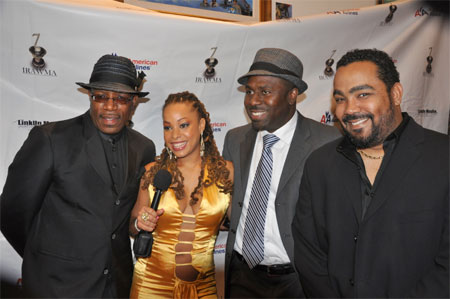 "We are elated to be honored again in our 6th year, particularly given the speed with which the festival has developed into North America's premier reggae festival" said Bobby Clarke, CEO of Irie Jam Media - co-producers of Irie Jamboree - soon after accepting the award on stage.

"The festival is of true international standing and for our success we thank all the patrons who have consistently supported us over the years, we thank our sponsors and the hard working production team" he reiterated.

Also recognized at the IRAWMA was Irie Jam Radio host Roy "DJ Roy" Walter who was the recipient of an "Award of Appreciation" for his contribution to the entertainment industry.