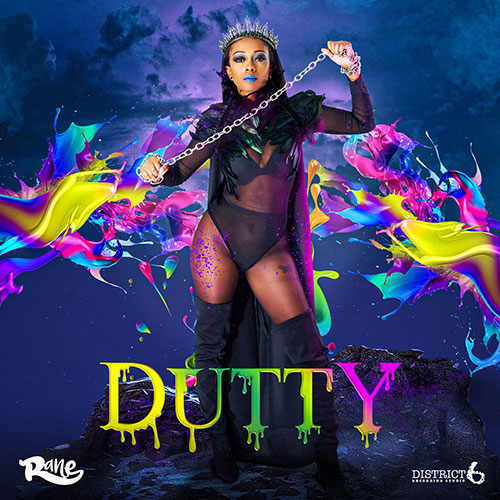 Port-of-Spain, Trinidad. Wednesday, December 30th, 2021 -- Some artistes must work hard to perfect it, while others possess the package and merely take their place among the greats. For US based, Trinidad and Tobago born artist, Rane Blackman, artistry comes naturally and skill has been honed consistently. Now on active duty with the US Navy, the Maloney raised entertainer is more driven than she’s ever been and as 2022 stands on the horizon, Rane releases ‘Dutty’, a soca track that she believes will be the career launcher she’s been anticipating.
Rane’s been a favorable artiste on the international Soca circuit for some time. In 2014, the young, talented singer made a decision to hold back on her first Soca release, choosing instead to complete her Bachelor’s Degree before proceeding. Later, she ensured that her voice was heard, delivering on her promise to herself to enter the ring and stand erect alongside her favourite female entertainers, among them, Nadia Batson, Destra Garcia and Fay Ann Lyons.

In what is typically a male dominated industry, this brave New Yorker stepped boldly into the limelight, delivering like she’d been in the game for many years. In 2020, her single, ‘Bam Bam’ on the Explore Riddim brought a vibe, and last year, even as the pandemic halted true feting expression globally, Rane demonstrated determination, unleashing a single called, ‘My Behavior’ and backing it up with a video in March.

Now, like clockwork, and with that same determination to succeed in the business, Rane brings ‘Dutty’, a song with pure fire that’s guaranteed to be a favourite among the ladies. “This song was written by Keelan ‘Azaryah’ Callender, produced by District 6 Recording Studios and recorded by Peter ‘Wildfire’ Noel,” explained Kyle Lee Sing of Jamdong Management – the team that manages Blackman. “Dutty is a fiery track that will have every waistline moving. That’s a guarantee,” he said. 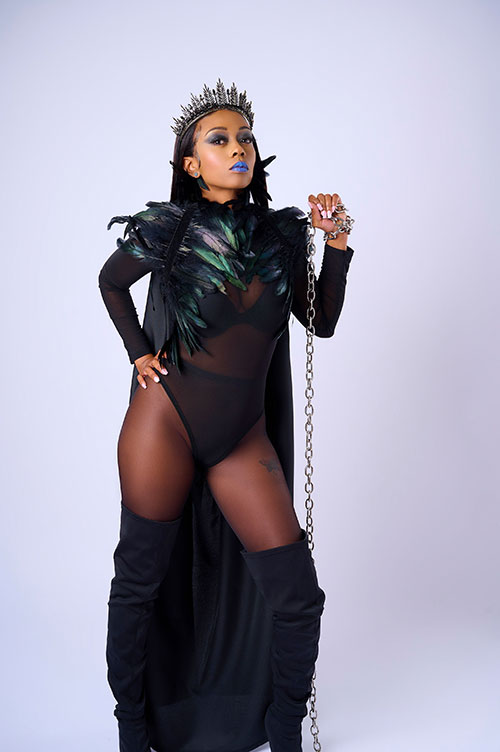 Kyle explained that both he and Rane first heard the song when Azaryah brought it to them. “We immediately liked it and decided to record the track at Wildfire and Flo’s studio in Queens.” The rest is history, as the saying goes, and now with the track completed and distributed digitally to all major streaming platforms, Rane is excited for everyone to get a true taste of her energy. As hardworking as she is talented and beautiful, Rane says she understands the importance of presence and consistency. She knows her efforts will not be in vain and with a mindset to win, this Maloney girl is bent on making her every dream come true.
Follow her on Instagram @muzic_rane to stay up to date on her every move.