A Whole Vibe and More. Crazy, Buffy Team Up to Fuel Party and Fete. 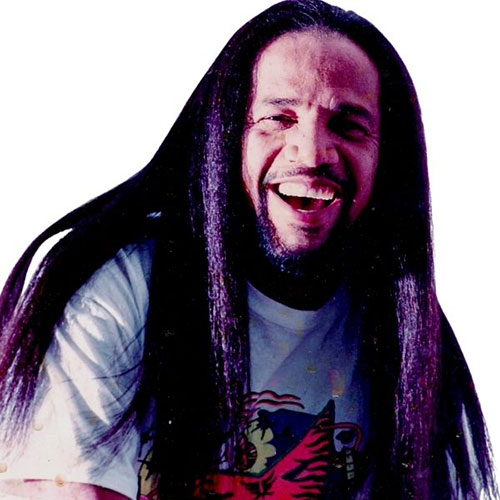 Photo: Trinidadian calypsonian Edwin Ayoung better known as Crazy
Port-of-Spain, Trinidad. January 31st, 2022 -- Edwin Ayoung will certainly stay young, even as the world turns and the years fly by. His excitable temperament, coupled with his keen desire to be surrounded by young blood, is nothing short of genius.
Crazy, as he’s best known, is set to unleash a new Soca track with none other than dancehall and Soca artist, Buffy. “This woman has one of the best voices I have heard in a long time,” he said. Crazy’s been in the music business since 1972. He knows exactly what he’s talking about, and the new track, he assures, will prove it. “This new song is called Party and Fete,” he said, explaining that it holds an important message. “You know most of the carnival songs that you’re hearing right now, everybody is just singing about party and fete and nobody is talking about safety. Our song encourages people to wear their masks and be socially responsible.”

Crazy says the track, which was produced by industry stalwart, Leston Paul, delivers a significant message while still providing party lovers with the music they crave most. “Leston Paul, the man who gave us ‘Hot Hot Hot’ by Arrow- he put some music here that can teach some of these young arrangers how to arrange their music, like the horns. And he added some tones in the baseline, just like what he did with my 2007 tune, Cold Sweat,” said Crazy. He is very pleased, to say the least.

Ayoung is a mastermind when it comes to Caribbean music. He’s considered by many to be one of the most successful artistes out of Trinidad and Tobago, having masterfully contributed to the cultural tapestry of T&T in ways many others have only hoped they could. From Calypso to Soca, Chutney Soca and Soca Parang, Crazy has given the world a bit of it all, and as nimble as he’s ever been, the light-hearted entertainer’s bringing pure vibes this year.

“A man is as old as he feels,” says Crazy. He never shies away from telling of his many years in the Caribbean music industry. He says he can still create mayhem on any stage, much like Machel Montano and the younger entertainers. “They learned from me! Kees, Machel and all of them learned from me. I’ve been doing this thing since 1972 in the Calypso tent. I was the first man to come out on stage bare back,” he recalled. 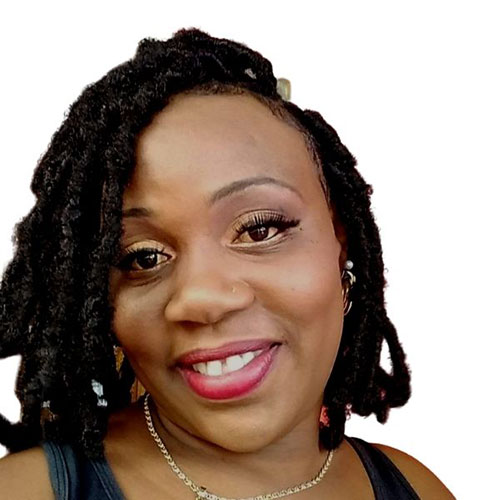 Photo: Trinidadian dancehall and Soca artiste Chrystal "Buffy" Cuffy
Revealing that he has armed Buffy with a calypso composition with which she will enter the Calypso Monarch competition in 2022, Crazy says Buffy is coming hard. “Buffy has a voice. She can sing! They don’t know about her like that yet. This song will take her places.”

He believes in his purpose as a defender of the culture of Trinidad and Tobago and an experienced artist in the business. “Stopping all depends on the Almighty God. If I stop doing this, part of my life will be over. I am still alive. I can still go on any stage and bring humor and make people happy. At times likes these when people need to be uplifted, my purpose is stronger than ever. Maybe that is why God still has me doing this,” he said.

‘Party and Fete’ was written by Revelation and Ayoung, with musical arrangement by Leston Paul. The song’s executive producer is Allan Bhagan.