Big Tribute Paid to KMC. Artist Says Ken's Done More for Young Artistes that Any Other in T&T. 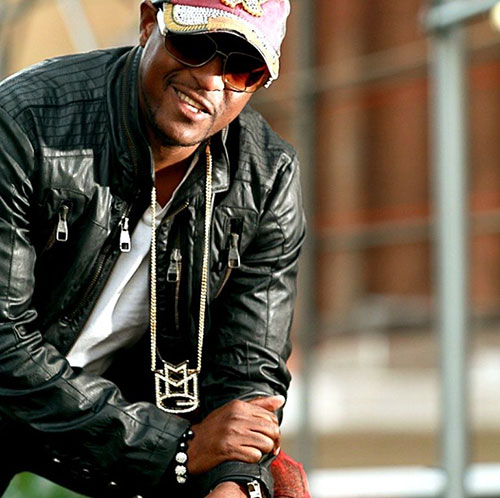 Photo: Trinidadian soca artiste Ken Marlon Charles a.k.a. KMC
Port-of-Spain, Trinidad. January 17th, 2022 -- Humps, bumps and meandering bends are a norm along the way in any artist’s journey to success. For Chaguanas, Trinidad native, Kevin Allan, music and entertainment has taken on varied perspectives over the years and now as he continues to pivot from his former alias, Vetta, and the vibe that accompanied that sobriquet, he’s masterfully channeling his gift to serve good purpose in his life, and the lives of others.
Popularly known in Trinidad and Tobago as the guy who delivered the track, “Rollin’ in A Foreign Used,” – a Hip Hop fusion of rhythmic verses and catchy lyrics, Allan has been a part of the Caribbean’s music industry since 2000. Now, years later, transformed by what he explains as an awakening, following a hiatus from the music scene, and the exploration of other equally rewarding areas of entertainment, Allan returns with a brand new Power Soca track that pays tribute to none other than Ken Marlon Charles- KMC.

Explaining that his relationship with the ‘Carnival Story,’ singer dates back 20 years, after he’d flagged down the Soca hit maker’s car in a random move, Allan says he has never one day regretted it. “I was in Central and I saw him passing in his car. I flagged him down and he stopped. I saw my opportunity to tell him who I was and what my ambitions were, and I took it,” he said, explaining that quite unexpectedly, KMC took his telephone number. “I said to him, “you are KMC. You not going to call me,” he recalled with a laugh. The next day, KMC proved Allan wrong and since that time, Allan’s respect for Charles has only grown.

Allan believes KMC deserves immense credit for his contribution to the Soca industry. The idea to honor him in song came during the pandemic when, among a small circle of friends, Allan began playing KMC’s music. “My friends were all saying how great it felt to hear those songs and how long they hadn’t heard them,” he said. “The idea then came to me. In that moment I said, ‘somebody should pay tribute to KMC.” 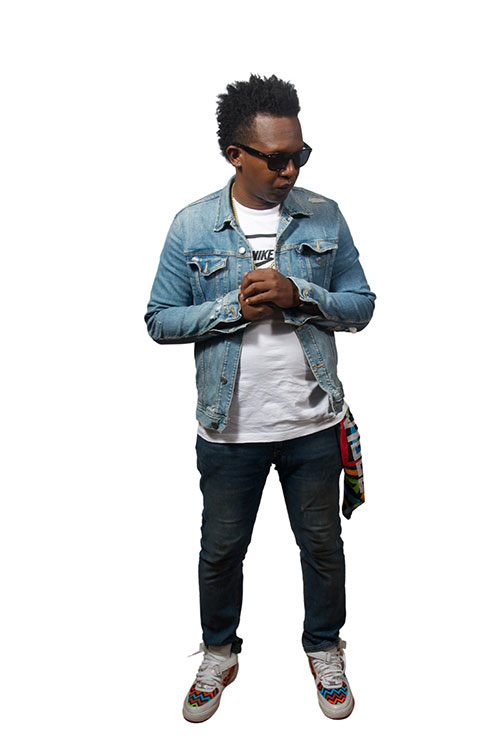 Photo: Trinidad artiste Kevin Allan
It took a bit of introspection and deep consideration by Allan before he began penning the track. “I went to Ken and asked him what he thought about my idea. He was flattered I think, but he asked me to do it properly,” explained the artist. Sometime later, having teamed up with Romol ‘Request’ Rajnath to produce the single, Allan went back to KMC to get his approval on the completed song. “As long as he liked it, I didn’t care about anything else,” said Allan, revealing that KMC did in fact like the single.

Now, even with no idea as to whether Trinidad and Tobago will in fact celebrate the festival that is carnival in any way this year, Allan says the purpose of this high energy expression and vibe, is tributary and as such, carnival or not, the track has its place and role. “I don’t think we should wait until a person has passed away and is no longer with us, to honor them and thank them for what they’ve contributed. KMC is one of the very few artistes in Trinidad and Tobago who has helped young, up and coming artistes in the business and that in itself, is something to thank him for. Not many others do that,” said Allan.

Known for his ability to get the message out clearly, having in the past, masterfully documented and aired the disservice meted out to T&T’s artistes outside of the Soca genre, there is no question that this song will reach people near and far. Allan’s documentary series, ‘After The Mas’, developed back in 2017, proved his passionate and relentless spirit when it comes to getting his point across.

“Nobody’s really doing Power Soca that much anymore. Artistes are singing a lot of groovy songs. I wanted to take it back – give KMC his flowers so this tribute to Ken is high energy, big vibes, and pure fire, for a man who gave us anthems we’ll have for a lifetime and more.”