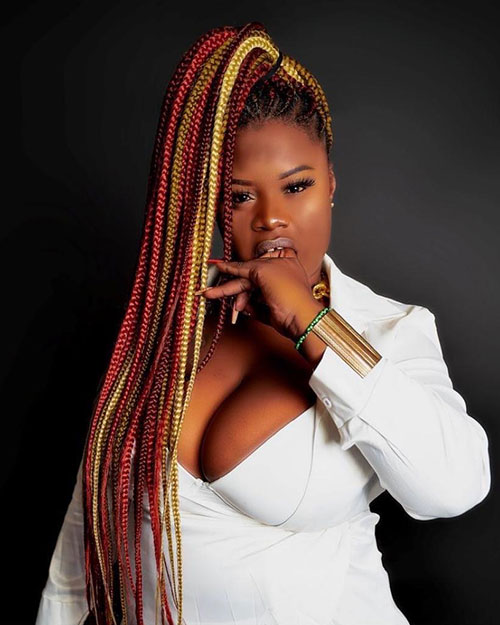 Photo: Trinidad and Tobago Dancehall artist, Lady Lava also appeared on Viewz on June 23rd.
Port-of-Spain, Trinidad. July 5th, 2022 -- A number of Trinidad and Tobago’s entertainers have already seen increased engagement after their appearance on Viewz. Just one week shy of a month, since its launch, the digital music showcase has featured artistes like, Lady Lava, King David, Blacka and Roy Simmons.
The entertainment industry in the Caribbean is slowly but surely returning to its former state, with many artistes securing local, regional and international bookings. PengCo Music’s Randal Alexander who has partnered with brands like Guinness, iENT, Ebuzztt, Redbox and Promo Solutions, believes that Viewz is exactly what’s needed to promote artistes, particularly the underground features, at this time. The showcase airs digitally via all iENT platforms, including YouTube and Instagram Live, each Thursday. 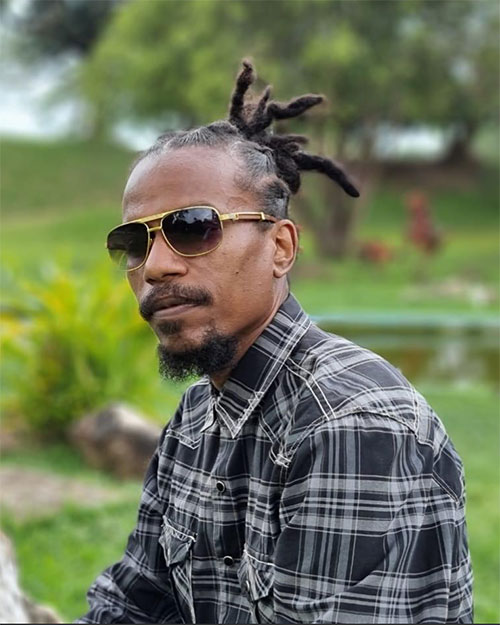 Photo: On June 23rd, Reggae Artist, King David appeared on Viewz, proving his lyrical prowess as he always does.
“There are so many talented people among us, There’s a lot of versatility and raw skill. What’s been holding many of these creatives back, is the proper platform and effort to showcase them,” said Alexander.  On June 23rd, Trinidad and Tobago conscious reggae singer, King David performed on Viewz. Like every other artist who’s hit the Viewz stage, he got the opportunity to remind those who hadn’t seen him for a while, that his lyrics are still potent. “Out of sight has always equated to out of mind and because some of our artistes aren’t hip to the digital trends or find it difficult to maneuver the social media platforms as others are capable of doing, they’re often less visible. Viewz is offering these artistes more visibility in a time when it’s absolutely essential,” said Alexander.

Thanking main sponsor, Guinness for its investment in the delivery of the artist showcase, Alexander said real music enthusiasts can look forward to the delivery of other incredible creatives in the weeks to come.