Kinetic is 'Driftin' into Carnival 2023 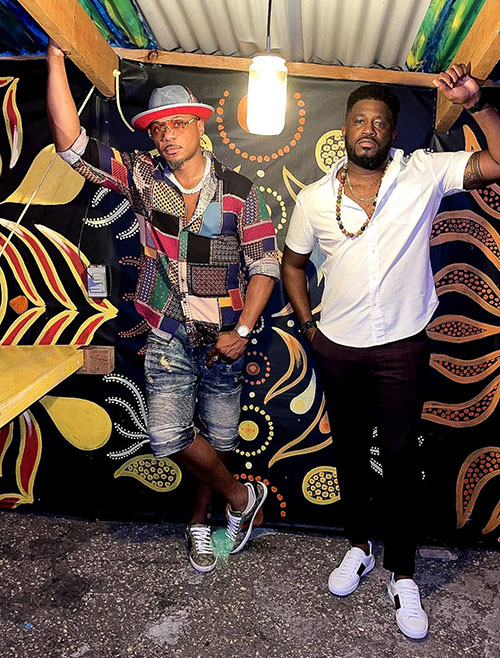 The new release is a combination of solid instrumentation, melodic delivery and lyrics that arouse images of exotic voyages and intimate excursions to tropical destinations with a special travel companion.

Regarding the inspiration behind the new song they shared, “In a sense, it's freedom. It's all beautiful emotions metaphorically described in a vessel of love. The plane in the lyrics is the vessel and ‘to drift’ is to be carefree in a mental state of liberation. The inspiration behind the song was to highlight the joy of total freedom (both mental and physical) with the one you love.”

Driftin was written by both Harris and Jones and produced by the famous Badjohn Republic. This latest single features vocal contributions from Peter ‘WildXFire’ Noel who has previously lent his talents to music projects by artistes such as Machel Montano and Lyrikal. 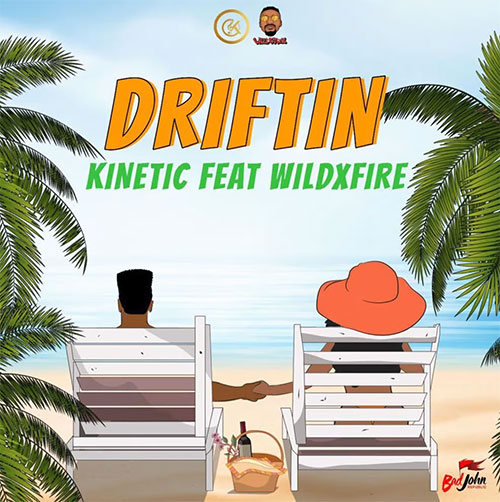 The new track has already gained positive reviews from listeners with some stating that they gained a sense of peace, as well as feelings of joy and wanderlust upon hearing it.

Both members of Kinetic who hail from Marabella (South Trinidad) always aim to represent Trinbago music to the fullest and aspire to continuously be part of the catalyst for Soca music to make its mark on the world stage and potentially earn a Grammy or other major music accolade.

With 15 years of industry experience under their belts, the unyielding and versatile singer-songwriters have performed at well-known diaspora events such as New Jersey’s ‘Carib Fever’ and the annual ‘New Jersey Reggae Fest’ as well as band launches in their native T&T.

De Chancellor and KHemSun have high ambitions for this new bliss-inducing Soca single to eventually become synonymous with travel & tourism and encourage others to similarly pursue their dreams regardless of the size.

They invite music lovers from around the globe to connect with them on Instagram and Facebook via @itskinetic and be captivated by the ‘Kinetic’ energy.