The A Team Band Pays it Forward This Sunday 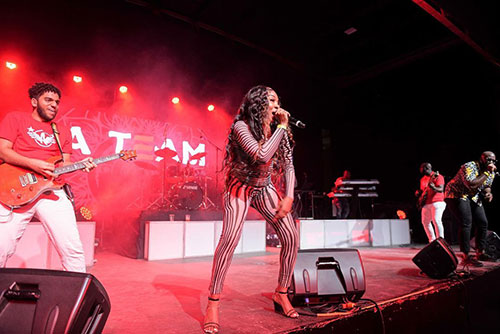 Port-of-Spain, Trinidad. December 15th, 2022 -- On Sunday December 18th, children from two of the numerous children’s homes in Trinidad and Tobago will be treated to a festive Christmas atmosphere. The initiative is the A Team Band’s way of paying it forward this yuletide season.
‘A Team’ band manager, Zarin Morean says the band’s members all agree that there is tremendous gratitude to be expressed for the band’s ongoing success. With that acknowledged, it was felt that children from the St. Jude’s Home for Girls and the St. Dominic’s Children’s Home would be entertained this year. “Our desire is to ultimately make this an annual event for children. We have called on our friends in the music industry and corporate stakeholders to be a part of it and the willingness has been humbling,” said Morean.

The event takes place at the Starlift Steel Orchestra pan yard, which is located at Christopher Samuel Drive in Mucurapo, Port-of-Spain. With a lot planned to excite and bring cheer to the kids, A Team Band PRO, Desiree Sorzano explained that things will kick off at 2pm and end at 6pm. “We have a lot planned for the little ones. From horseback riding to face painting, numerous games and bouncy castle fun, and of course artiste performances along with Santa and Mrs. Claus, there is no doubt that a lot of fun will be had,” she said. 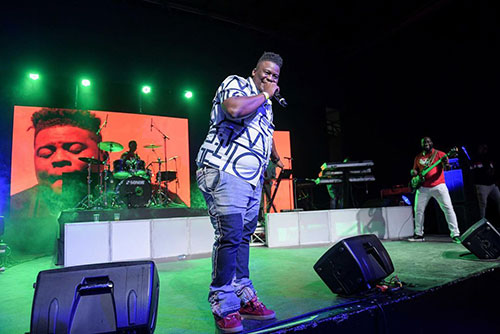 While the event is not open to the public, and caters solely to the children of the St. Jude’s Home for Girls and the St. Dominic’s Children’s Home, members of the public who may want to give back in some way, may contact the A Team Band’s administration team via phone at 704-9999 or 485-2861, with inquires. On Sunday, no matter what, the children of these homes will ultimately be lifted up in a special way with all the trimmings of the season’s delight.