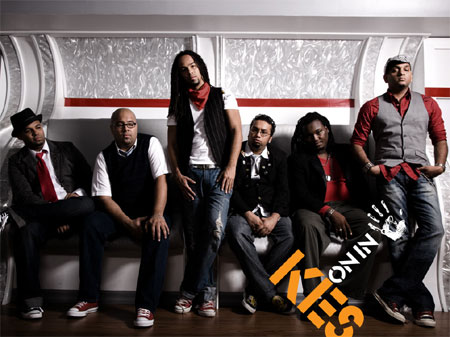 Looking for the jam of the summer?

Check out the smoking new release, "That Feeling", a phenomenal track that features the smooth sounds of Trinidad sensation KES, and dizzying rhymes by Aftermath recording artist, Bishop Lamont.

Produced at Area 51 in Los Angeles, California, this single is set to become one of the most promoted tracks in the club and underground circuit in Los Angeles.

For those of you who don’t know Bishop Lamont, Bishop was discovered by Dr. Dre and signed to his label in 2005. Bishop is credited for his numerous soundtrack contributions, including video games like Madden 2007, NBA Live 2006 and NFL Street 2. He also has the title track on the motion picture “Havoc”, starring Anne Hathaway. 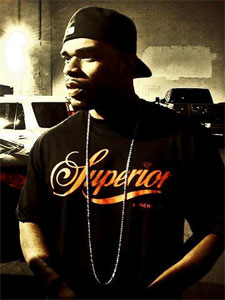 Bishop Lamont is widely believed to be one of the more prominent rappers to be featured on Dr. Dre's highly anticipated album, Detox, (much like the role of Snoop Dogg on The Chronic), and on his new album “The Reformation”, Lamont has plans to work with Chris Martin from Coldplay, Eminem and 50 Cent.

KES continues to push the envelope in terms of their productions, collaborations and international awareness, and on this track they prove their insane creativity and ability to roll with anyone in any genre.

This is but the first of many great things to come from KES! So keep your eyes open, because you never know what surprises this band has in store!