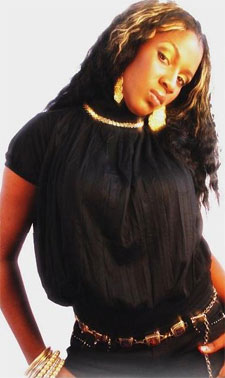 With the release of her debut single "Teenage Pregnancy," a duet with Kartel that explores the plight of two teenage students dealing with an unexpected predicament, Gaza Kim is quickly setting herself apart from the stereotypical female dancehall artist with 'matey vs wifey' lyrics.  The seventeen year old's robust vocals have been featured on several of Kartel's recent singles, including a remake of Shabba Rank's classic "Twice My Age" and the socially conscious "Danger."

For media inquires for Gaza Kim
contact Claude Mills at 876-781-4268
or cmillsy@yahoo.com