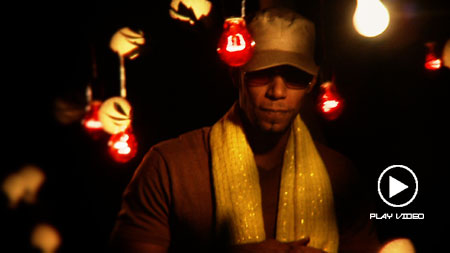 Port of Spain, Trinidad – October 30, 2009  Smile is the story of two people reminiscing about their past together and wanting to again be together, but accepting that their situations won’t allow it.  The video is “simple and real… (it) shows a sense of intimacy between the two artists which is reflective of the song”,  says Daryl Braxton (Daryl Braxton Productions), the producer behind the original beat of the track.

“Walt brings art to your art” says Ataklan, highlighting the director’s creative eye and ability to visually interpret lyrics with 'freshness' as the reason behind the video collaboration.  “The video is important to the track. It allows the listeners to ‘see’ and experience the lyrics”.

Smile was a spontaneous studio encounter between Ataklan, Braxton and Lyons - Lyons, herself “an amazing vocalist and wonderful humanbeing, destined for huge things”  (Ataklan) - which saw a freestyle guide produced within an evening. Lovelace then added his brand of creativity using  the deya lit streets of Felicity (Central Trinidad) and local cane fields as backdrops.

The natural energy of the collaboration is what Ataklan says is how the best music is made.  “God created art for people to create beautiful things together, by bringing various artists together - allowing someone to do what they do best - great things happen”.  And it’s why Lovelace and the Beach House Entertainment expertise have his respect. 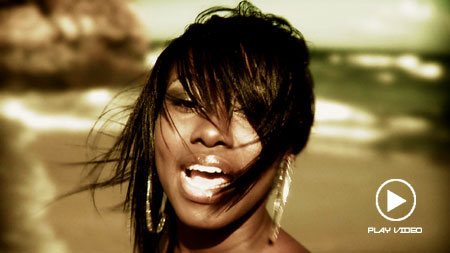 Beach House Entertainment
Started in 2008 and is the joint force of Curtis Popplewell (Director), and Walt Lovelace (Editor/Director Photography DP)
“We do what we do to keep improving the level and standard of television production”.