Cassi Prepares To Roll With The Heavyweights 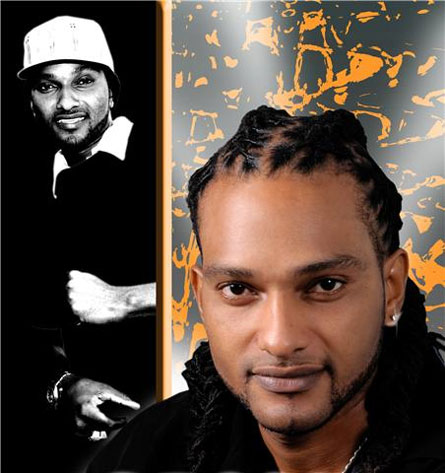 While soca artistes in Trinidad and Tobago come a dime a dozen, only few show their true capabilities and gather support in consecutive seasons. Cassi, the artiste who’s trod all areas of uptown and downtown, has managed to remain above the surface, despite his subtle demeanor and his calm engagement, and in 2010 he’s claiming his spot among the heavyweights.

Already, he’s charted his course, delving onto the scene with a sweet serenade, simply titled, “My Girl.” The Holy House produced track, comes amid the favour he’s already receiving, following his Christmas contribution to the soca parang fraternity. “Dip In ah Sauce,” which was produced by Mark Abouhamad of Trendsetter productions has been warmly received by music lovers and the DJ’s who control the airwaves.

With these two early accomplishments, the San Juan native says in 2010, soca fans can look toward a much better level of production, lyrics that will infiltrate wider audiences and a stronger marketing plan. He says he will utilize all facets of the media, inclusive of the internet- to bring his fans and generally, supporters of Caribbean music, closer to him.

Earlier this year, Cassi whose real name is Cassiano Sylvester, received an award from the Jamaica based, Caribbean Idol foundation for good music in the Caribbean and although, this may have gone unnoticed, he maintains, “this is part of my journey and I will complete it successfully.”

With the success of his 2009 course when he submitted to the sweetness of the season with, “Dancing Fever” and “Johnny Doh Walk,” Cassie remains confident that 2010 will be equally successful. In the meantime he warns, “look out for videos, blogs and so much more in the year ahead.”