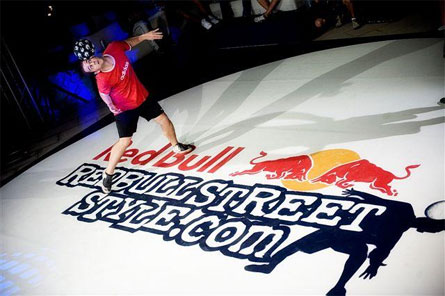 Following the runaway success of 2008 culminating in the first ever World Finals in Sao Paulo, Red Bull Street Style returns for 2009/10 to keep the world freestyle elite on their toes and the tricks fresh. It’s time to get up, get back on it, and get practising: Red Bull Street Style is back! For all those backyard ballers out there blown away in Brazil by the skills of reigning world champion Séan, this is your chance to make a name for yourselves on the freestyle football scene. 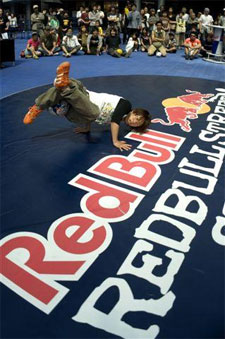 In 2008, 45 countries from all four corners of the globe took on the challenge by sending the winners of their respective National Finals to the World Finals in Brazil, the spiritual home of the Beautiful Game. Trinidad & Tobago’s very own Kerron Ford represented in Sao Paulo. For 2009/10 Red Bull Street Style is set to step it up a level, with hundreds of national qualifying tournaments expected across the planet before the best of the best meet for the final showdown in South Africa in March 2010.

Stay up-to-date with all the interviews, stories, facts and dates for the national qualifying tournaments in other countries by visiting www.redbullstreetstyle.com. 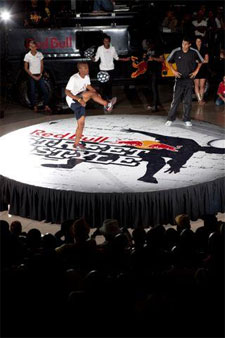 Streetstylers looking for the ultimate kick will also have the chance to set up their own personal Baller Profile, where you can upload images and videos of yourself and show the other streetstylers who’s really got the skills to pay the bills.