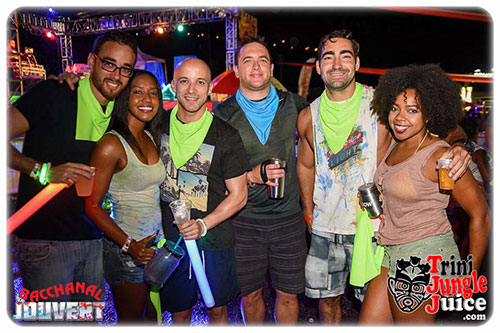 After getting off of my flight and through customs on Friday, quite honestly all I wanted to see was the back of my eyelids.

As I made my way through customs and then outside, I saw the driver holding up the sign "Ferg."

I hailed him up and said, "I'm Ferg." And then he summoned my ride and to my surprise my friend, Chauncie who had arrived an hour before me, was in the car. Instead of going to the hotel and resting, she decided to stay in the taxi and stop by a jerk chicken spot. So when I got in the taxi she handed me that wrapped up aluminum foil with that chicken inside and it gave me life.

That is what I said in my mind. What came out of my mouth was, "Thank you."

As we rode to the Marriott, Chauncie and I were swapping stories about how tired we were and how all we wanted to do was go the the hotel and lie down.

After an eventful taxi ride where I could have swore the driver was trying to kill us by the way he was bending the corners, we reached the Courtyard Marriott hotel. 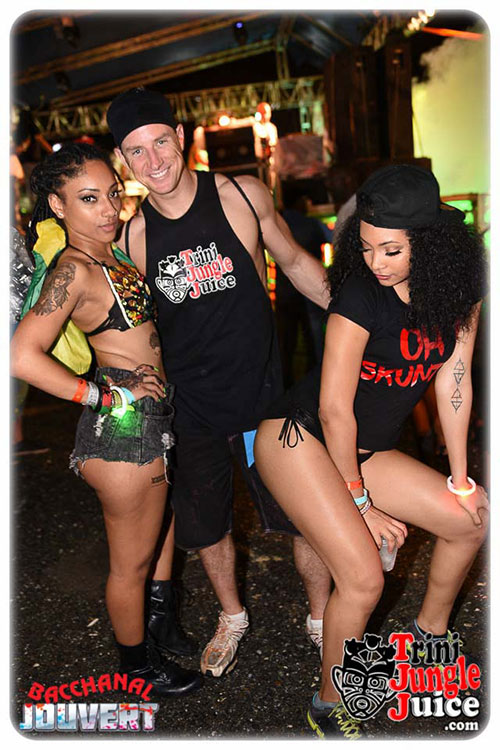 As soon as we got there was this, oh so beautiful and fine piece of rum cake in the corner of the hotel. And the rum cake said, "Heyyyyyyy Dr. Ferguson."

And I replied, "How do you know my name?"

And the rum cake said, "I've heard how much you love me. Why don't you come over here and eat this box." LOL

So, I obliged. I grabbed a box of the rum cake and..... I ate the box. Now, all my friends know how much I like to eat the box. But what I didn't know is that Chauncie liked rum cake just as much as I did. So... we shared a box of rum cake together. It was a box of Tortuga Caribbean Rum Cake.

:-) And unlike the zero calorie box that I like, this box had a lot of calories and a lot of sugar. LOL.

As soon as we reached the hotel, Chauncie went up to the room with the ladies in the crew and I went up to my room and in a matter of 10 minutes, we were showered, dressed and off to Bacchanal Jamaica J'Ouvert.

I was dragging. I was moving in slow motion. And I only had 1 cup of coffee because that's all I had time for in the room.

I needed to get to the soca music as soon as possible. Because every savvy fetter knows that soca music, when you are tired, is like a shot of caffeine mixed with steroids. You can be dead tired, but as soon as you reach the fete and you hear the music, you are good. I was just waiting for that moment.

On the cab ride to Bacchanal Jamaica J'Ouvert, I tried to remain quiet and close my eyes for a moment. But it seemed like it would have been a better idea to just stay awake because I got what is known as "irritating rest." You know, the kind of rest where you are more irritated than when you tried to go to sleep because it wasn't enough sleep. That's the kind of rest that I got. I could swear that as soon as I closed my eyes, we were at the damn fete.

But most importantly, what was different was the FOOD!!!

In VIP there was blueberry muffins, glazed donuts, jerk chicken, teriyaki shrimp, pulled pork pasta, strudels, macaroons, pumpkin soup, pasta salad, and fresh fruit kabobs. And what I really liked is that they didn't try to ration the patrons. If you wanted more, you could get more. I ate like a king in there. It was awesome and the food never ran out. It was a pleasant surprise and something that I didn't expect. If I choose to attend next year, one of the main factors WILL BE that food in VIP. Trust me on this!!! 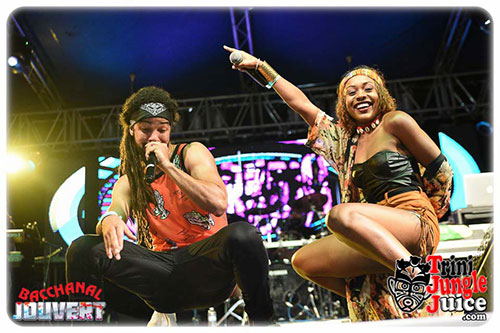 I'm not going to lie. This was not J'Ouvert as I expected it but it was good to see some live performances and Kes and King Bubba put on a great show. Nailah Blackman did her thing also.

The list of talent that blessed the stage during the hours of 12 to 2:30 were:
KES THE BAND
NAILAH BLACKMAN
KING BUBBA
PVT RYAN
BACK2BASICS
RICHIE RAS
SMOKE
BARRIER HYPE

Now, that's the other thing. The live performances went from 12am to 2:30am and then the paint was introduced. From 2:30 to about 3:30 it turned into an all out paint party that was "J'Ouvert like" but it was not J'Ouvert.

I most certainly enjoyed myself but it is just not what I had in mind for J'Ouvert, but I did enjoy myself. My willingness to do it again will be based upon who is performing. Since that is such a big part of this particular experience. 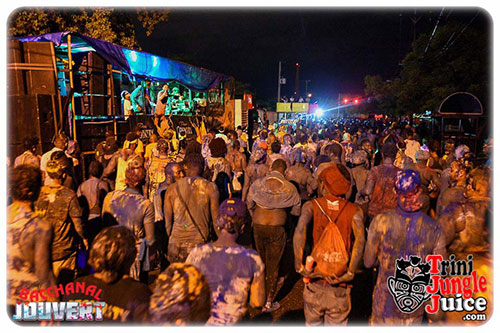 So we made an intelligent decision to hail up a taxi and go back to the hotel. And we did this right after we hit that food in VIP, one more time.