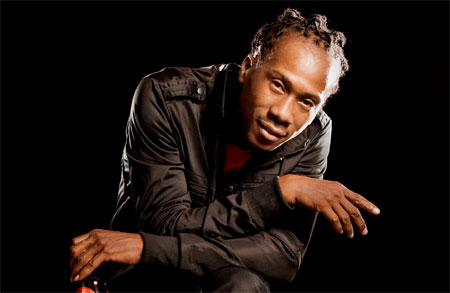 Lil Rick will officially be taking his first break from this year’s National Cultural Foundation organized competitions since hitting the soca scene in 1997. This four time party monarch and three time road march winner announced his plans for the upcoming Crop Over season on Friday night whilst performing at the launch of the popular Brewster’s road fete.

“I feel as do some of my fans, that I have been unfaired sometimes in the competition, but I respect the judges decision and I will be back again next year. The competition doesn’t define me or how successful I am from year to year. Its good music and the fans that support me.” While accepting that he has a love for competing, Rick says, “ I just want to take a break from it this year. Preparing for competition can be very stressful... there’s a lot of expense and mental preparation that people may not realize goes into it.”

Being out of the competition has not kept Lil Rick from making his annual contribution to the festival. With already over seven songs released and an estimated thirteen more songs scheduled to hit the airwaves in the coming weeks, Lil Rick is anticipating another hugely successful year.

Speaking about his plans for the upcoming season, Lil Rick says “this year I plan to stage a Lil Rick in Concert show with some of my friends.... and since its my show, this time my performance won’t be cut short !!  This will be my way of giving back to the fans who have followed my career over the years and my way of contributing to the Crop Over festival.”

More details about the show which is slated for Saturday, August 3rd will be announced shortly. (Pyramid Entertainment Management Inc.)