In a jammed packed Orlando Carnival 2017 weekend where the level of talent was such that at major carnivals many attendees of the weekend's activities had the opportunity to experience music and performances from Bunji Garlin, Fay-Ann Lyons, Machel, Kes the Band, Ultimate Rejects ft MX Prime, Angela Hunte, Skinny Fabulous, Rikki Jai, Lavaman and many more.

Orlando Carnival is most definitely working it's way towards being a major carnival in the United States.  The presentation on the road is still somewhat wanting but the fetes are spectacular. 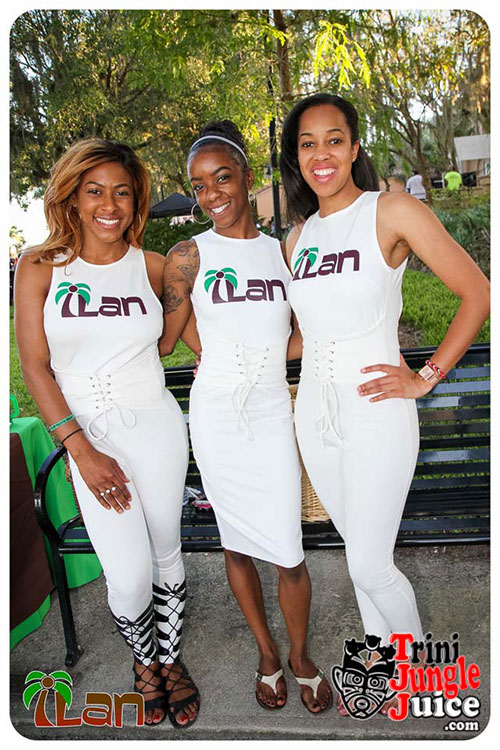 The ILAN All Inclusive

One of the best fetes that I attended during the weekend was the ILAN (pronounced island) fete.

The ILAN fete was a real nice fete. The time slot of the fete put it right in between J'Ouvert and the major artist-performing fetes in the evening.  The fete was the right tone, speed, pace and feel. And most importantly it was all inclusive with a feeling of exclusivity. 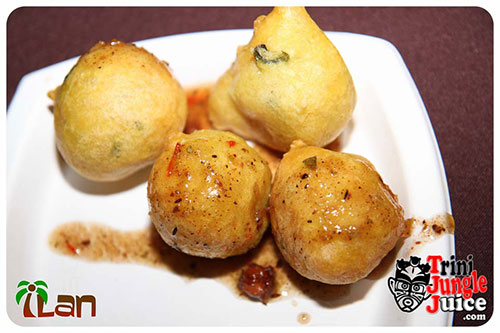 The food and service were on point and there was a healthy amount of food that fed the population in the fete.  The food was of good quality and it did not run out.  I was literally shocked when they came out with steak. And not just any kind of steak. This was nice soft tender steak. Now I can tell you that the steak did run out. And one of the main reasons was because there were people like me that just stood by the table and ate steak until the pan was cleared LOL. 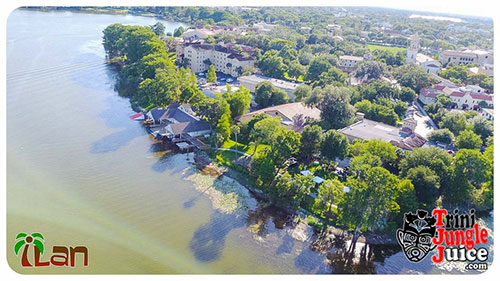 The ILAN fete is held on the beautiful and quaint campus of Rollins College at Winter Park Lakeside. The venue is very nice, the bathrooms were clean, the liming area was superb and the dance floor area was setup in a fashion which made the restrooms, the food and the bar areas accessible. 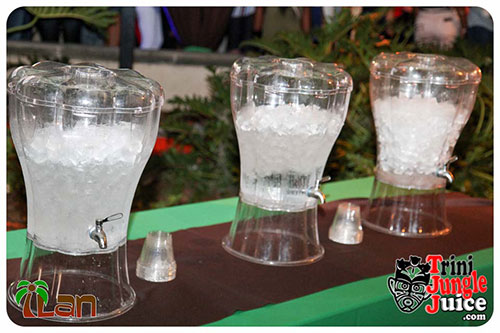 What I really enjoyed and thought was a nice touch that which fetes may want to duplicate is the water station.  Meaning there was a designated area and table where there were 3 large clear carafes of ice and water that were constantly filled and each patron, who was given a cup upon entry, could go so the water area and fill up their cup at any time.  There was a lid on the containers and the water was dispensed through the nozzle at the bottom. This kept the "Can I have some water?" traffic down at the bar and made for a smooth evening of bar service.  If you asked for water, you were still given a bottle but you were informed that there was water available at the water area as well. 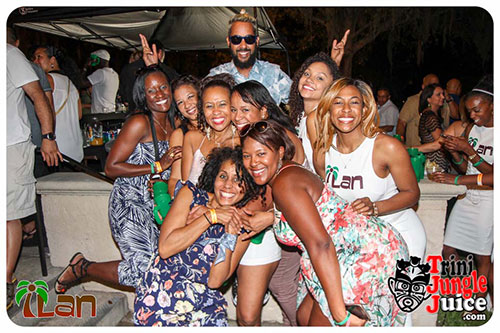 The ILAN fete started at 5pm and ended at 11pm. As with most all-inclusive fetes, the beginning of the evening starts out as a "chip fete".  Most people are liming, chipping and eating. And the dance floor area is not too packed as people are getting their "feel" of the fete. Around 7pm, when the sun started going down, the vibes of the fete turned up. Now please understand, the early vibes were great too. I really enjoyed the food, the ambience the setup and the pace.  After an active morning, I welcomed the opportunity to eat some quality food and catch myself for a moment.  Both local (shout out to our boy DJ Stylz MD) and out of town DJs, including Miami's Eternal Vibes, kept the vibes flowing. When the sun went down.... the fete tun UP!!!!!!!  It was superb. The dance floor was packed, but not to the point where you couldn't move. Keep in mind that this year ILAN was a sold out event, and the fete had reached capacity, but the committee made sure the party was not so packed that it made your all inclusive experience miserable. 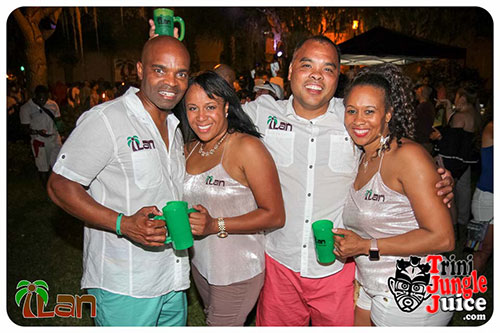 If you do Orlando Carnival, ILAN All Inclusive and the Flag Fete are musts.  Those fetes should be on your itinerary and you should work everything else around that. Real talk. But the ILAN fete not missing me.  It was a well presented fete from top to bottom. After going to Carnival in Jamaica, I am real critical of all-inclusive fetes. The ILAN fete hit the mark for sure.