Matthew Greenidge Speaks To The Broken Hearted with 'Through the Fire 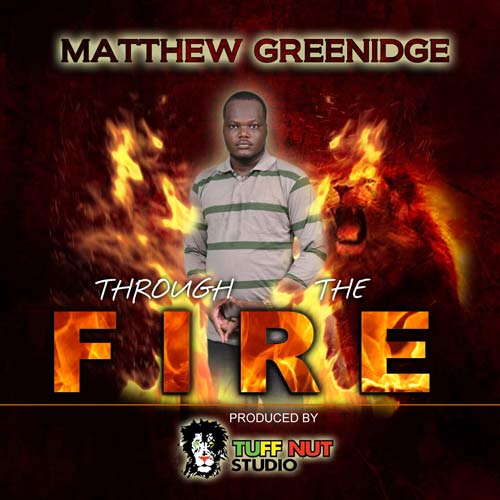 Port-of-Spain, Trinidad & Tobago.  June12th, 2017 - Globally, strife and anarchy present hardship for millions. For many, the challenges of life present overwhelming realities, and the ability to relate to a person’s journey, although thousands of miles away, show how connected the world’s people truly are. Trinidad and Tobago’s Matthew Greenidge has been on quite a life journey himself. He says he can now speak to the challenges faced by millions, and even in so doing, he can share the positive outcome that is a reflection of who he is today.

“We all have struggles. Some people are fortunate enough to have the support of others while some don’t. I’ve been through some really tough times. Like many people here in Trinidad, I know what it feels like to work for little to nothing, for long, tiresome hours. I know what it’s like to go to bed hungry. I know I’m not the only one to have experienced that and I won’t be the last,” said Greenidge. His journey has led to a good place though- one that he can now testify about and that’s a mission he intends to commit to.

A vocalist with a penchant for reggae music, Greenidge has released a new single called, “Through The Fire.” The track was written by the artiste himself during his turbulent life experience. “My blessing has come through God’s grace and I am thankful. I thank God for my job today, and my health. I am thankful for the support of my family and I know that had it not been for God’s intervention in my life, I would not be here today, delivering this song of encouragement and hope to people who feel like they’re never going to see blissful days,” he said. 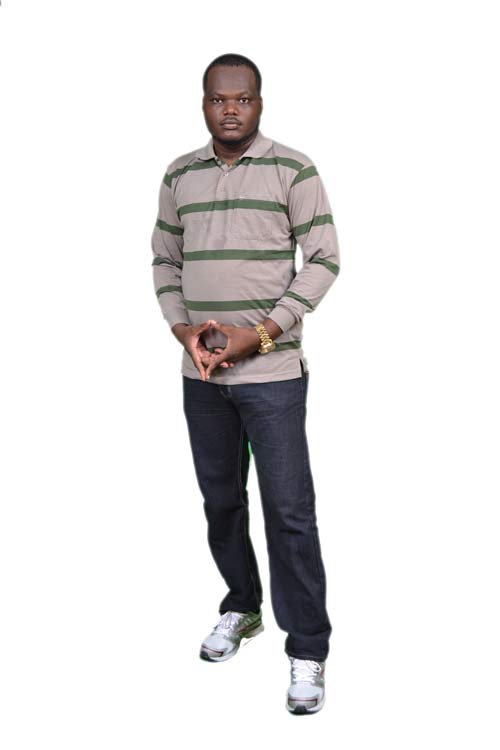 Produced at Tuff Nut Studios, “Through The Fire” is just one of several reggae tracks set for release in the weeks ahead. Greenidge has been working alongside a slate of leading producers in T&T- among them, PengCo Music and Jah Light Productions. “I’m looking forward to releasing a follow up single to this track called, ‘Locked in Zion,’ which I produced,” he said. His ambition and dedication to the cause of offering words of hope for society’s vulnerable, is commendable.

This latest release echoes the sentiments shared by Tuff Nut Studios’, Master Mike some weeks ago. He had called on artistes and radio influencers to spread peace across the land through music. “Through The Fire” sees this expression adhered to. “I believe that I must share what I have learnt with others so that positive change can affect them. Each one must help one,” said Greenidge.