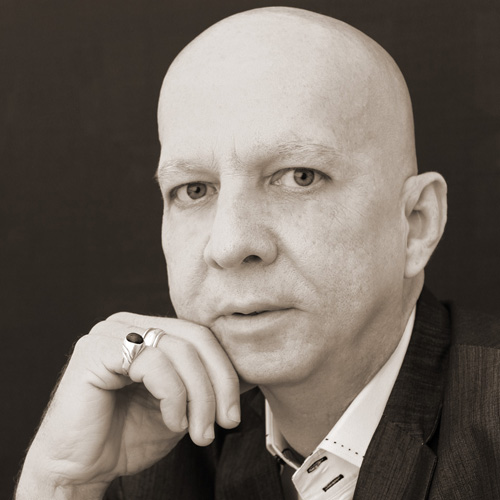 Photo: Brian Mac Farlane, photo source: www.macfarlanemas.com, © 2016 Mac Farlane Carnival
Port Of Spain, 3rd July 2018. The ALIAS Entertainment Expo (ALIAS) will celebrate its 5th anniversary this year on the weekend of July 27th to 29th 2018. The event will continue to raise the bar of local cosplay events by hosting two cosplay competitions at both the local and international level. This year’s participants will have a chance to win an all-expenses-paid trip to Nagoya, Japan to represent Trinidad and Tobago on the international cosplay stage at the World Cosplay Summit™.
Four pairs of cosplayers will compete in the World Cosplay Summit Preliminaries: Trinidad and Tobago (exclusively hosted by ALIAS) on the third and final day of the ALIAS Expo weekend, Sunday 29th July 2018 at the Center of Excellence Macoya. The 9th annual ALIAS Trinidad and Tobago Cosplay Championship will also be hosted on that day, where fourteen individual cosplayers will compete for TT$10,000 worth of cash prizes and trophies. Tickets to attend the expo and view both competitions are currently on sale to the public. 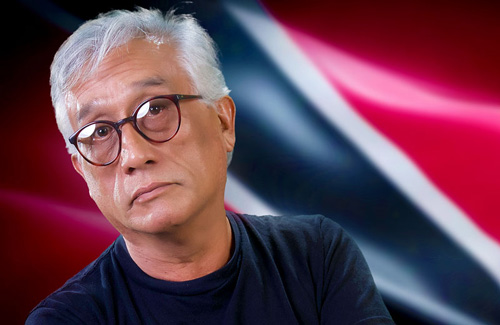 Photo: Raymond Choo Kong, photo credit OMG Magazine, © OMG Digital Magazine
'Cosplay' or 'costume play' has been an active part of ALIAS' annual entertainment convention in Trinidad. Since 2008, ALIAS has been widely considered the 'Home of Trinbago Cosplay' by many in the community and among fans of the local scene and remains the largest convention event for local cosplay.

With international stakes now on the line, two highly-acclaimed practitioners of the mas and theatre fraternities were invited to partner with the event to enhance the performances of all cosplay competitors to get them ready for the local competition and international Summit.

Actor, Director and Producer Raymond Choo Kong has commanded the stage and screen for many years in Trinidad and Tobago. With comedy, drama and musicals on his resume of directed productions in association with his company, Raymond Choo Kong Productions, he brings a wealth of expertise and enthusiasm to the ALIAS cosplay community in the form of workshops for participants of the ALIAS competitions.

No stranger to mas and costume design, award-winning costume designer Brian Mac Farlane is a Chaconia Medal Gold National awardee with several Trinidad Carnival ‘band of the year’ titles under his belt. He will join the ALIAS event this year as one of the esteemed judges on the panel of both cosplay competitions. 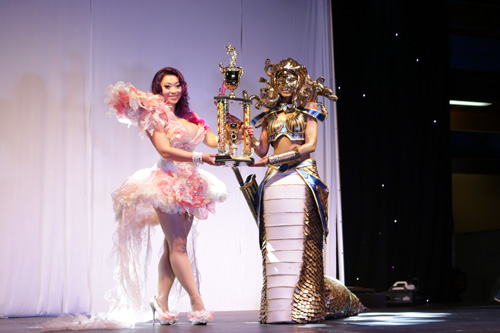 Photo: Kamri Jade receives championship trophy from ALIAS guest and international cosplayer Yara Han 2017, photo courtesy Guru Kast, ALIAS Entertainment Expo
ALIAS will also host an open Cosplay Masquerade and a Kiddie Cosplay parade for persons not wishing to compete, but still wanting to show off their cosplay skills on stage. The Kiddie Cosplay parade is open to children under 12 years and is aimed at facilitating the fun, family atmosphere that is signature to the annual ALIAS event. As a special feature, children under 5 years old enter ALIAS free-of-charge and children aged 12 and under, once dressed in costume, also enter the event for free. Registration for both the Cosplay Masquerade and the Kiddie Cosplay will be open on the day of the event and will be free of charge.

About The World Cosplay Summit
The World Cosplay Summit™ (WCS) is globally considered the Olympics/World Cup of International Cosplay. Many cosplayers from around the world aim to get to the Cosplay Holy Land in Nagoya, Japan where representatives from over 34 participating nations/regions display their best performances on stage to determine the grand champion. The WCS is a team-cosplayer event of two persons, both building costumes and performing for the world title.

Countries such as Belgium, Chile, Myanmar, Puerto Rico and United Arab Emirates joined the World Cosplay Summit in 2017. This year, ALIAS has placed T&T on the global map by forging a long-term partnership with the WCS and are now the official hosts of the World Cosplay Summit Preliminaries: Trinidad and Tobago. T&T is the first English-speaking Caribbean island ever to compete at the summit. Therefore, the eyes of the world will be on those representatives successful at this year's ALIAS Cosplay preliminaries.