Covid Taught Him the Value of Time. Now, Gvon is Delivering Vibes Right on Time. 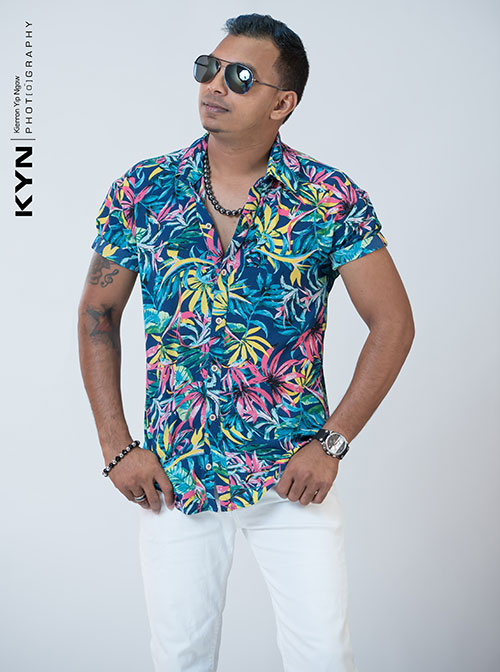 Port-of-Spain, Trinidad. Wednesday, November 10th, 2021 -- There’s no such thing as a box when it comes to creativity. That’s the reality seen by one of Trinidad and Tobago’s entertainers who’s delivered and continues to share music that does not keep him boxed into any one genre. Gvon is set to release a brand-new Chutney Soca single on Friday, November 12th. He believes the entertainment landscape is ripe for the return of some semblance of normalcy and with that, this Southside entertainer is pulling up his socks.
The past two years have been uncertain for many Caribbean artistes and entertainment stakeholders. Gvon, a relatively longstanding member of the fraternity with 12- years-worth of work put in, says he’s eager to be a part of any revival the industry sees going forward. Already, he has unleashed two brand new Soca Parang singles for the Christmas season, along with a Soca track in anticipation of Carnival 2022. Earlier this week, news emerged that carnival stakeholders were meeting to discuss the possibility of hosting Carnival in T&T next year. Gvon, like many in the industry, is keeping his ears peeled.

Even without confirmation though, the artist- the son of one of the founding members of the T&TEC Gayatones, is committed to bringing the music. “‘Bring D’ Rum’ is not a rum song. It’s a love song,” said the San Fernando based artist. As funny as his words may sound, he’s very serious, explaining that this tune is all about love… albeit, for rum. It certainly isn’t the first Chutney soca anthem laced with lyrics that highlight a drink that’s enjoyed by many in the Caribbean and certainly worldwide. 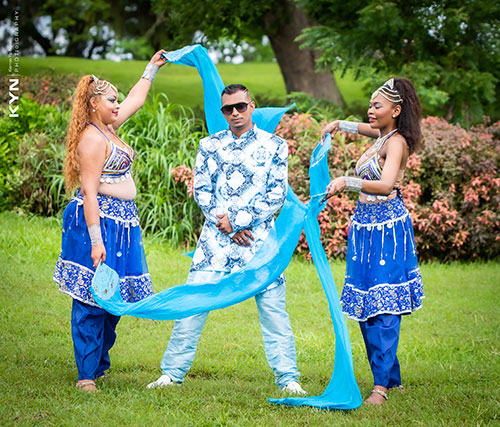 Gvon has been off the Chutney Soca radar for quite some time, having placed most of his energy over the years into developing himself as a Soca artist, and while he admits to having started off as a Chutney Soca entertainer, he also makes it very clear that the pull to Soca was as natural as breathing. “I just love music. I don’t have a specific genre of choice, but there’s something about Soca music that just fills my soul,” he said. Now Gvon returns, and is promising that he’ll be first in line to sign up should there be a 2022 Chutney Soca Monarch competition in T&T.

Amid the rigors of present-day circumstances, Gvon, whose real name is Sajivan Gayadeen, says the pandemic has taught him a great deal about time. “I’ve learnt that time is the most valuable thing. We have lost two years and that’s something we should never forget. It’s taught me the importance of humility; And by now everyone should understand the importance of being appreciative of everything in their lives, no matter how little it may seem to be.”

With plans for the release of a couple additional songs in the coming months, Gvon who owns Trini Mascots Party Rentals says plans are underway to assist artistes and others in entertainment. A new company- Gvon Entertainment, is set to come on stream soon, and he says it will focus on helping artistes and others in the industry develop themselves with the right tools and the expertise of the right people. For now, however, Gvon is excited to bring some Chutney Soca love to one and all with the release of, ‘Bring D’ Rum,’ a track that many would agree, has come right on time. And what’s better, the song comes complete with its own music video.